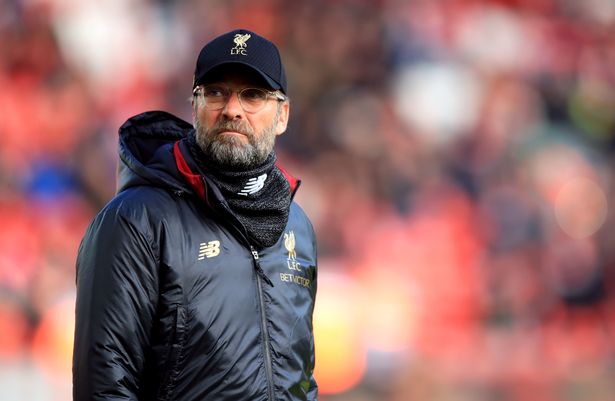 Liverpool will fly out to Madrid next week for the impending clash with Tottenham on June 1, with everyone connected to the club determinedly focused on the hope of a sixth European Cup.

However, attention will soon turn towards the summer transfer window.

There are more than a few who could be heading for the Anfield exit door, Klopp's transfer plans will be more evolution than revolution.

But who exactly should the Reds be looking to keep or sell this summer?