That's it! No more games at the Emirates Stadium this season!

Sunday's draw with the Seagulls was the last home game of the Premier League season for the Gunners, and the squad used it as an opportunity to do their traditional lap of appreciation and thank the fans for their support over the season.

Here are those that might not be at Arsenal come the start of next season as well as those who certainly won't be. Certainly, a water in the eyes moment on Sunday when Ramsey made his way onto the Emirates pitch for one final time as an Arsenal player.

Injury has denied him a proper send-off, but the Welshman couldn't hold back the tears when addressing the supporters.

The midfielder will officially join Juventus when his Arsenal contract ends next month. One of the best goalkeepers to grace the Premier League.

The 36-year-old hangs up his boots at the end of the season and looks to go out in style by lifting the Europa League trophy. 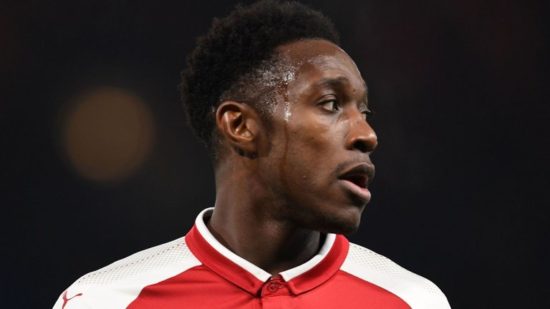 This came as a bit of a shock announcement as the 28-year-old’s future was confirmed just after the final whistle against the Seagulls.

Welbeck is out of the contract at the end of the season and Arsenal will not offer him an extension. 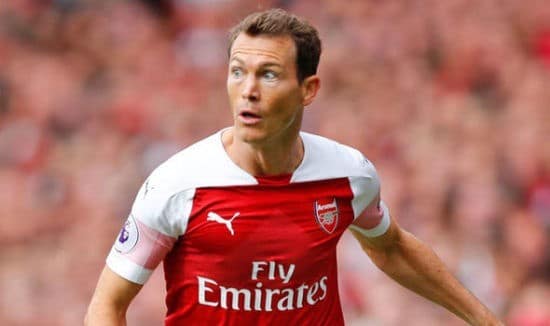 The experienced defender was signed on a one-year deal last summer and actually got some game time at the weekend.

He struggled to acclimatize to the pace of English football and it doesn't seem that he will be getting a contract extension. The Spaniard was reunited with Unai Emery in the January transfer window and all expectations were that he’ll boost the club's attacking options. But he didn't.

Denis Suarez failed to make an impact at the Emirates Stadium and disclosed last week that his season is over owing to a groin injury.

It also could have been an Emirates farewell for players like Mohamed Elneny, Shkodran Mustafi and Carl Jenkinson. Players who have no future at the Emirates and are likely to be sold if a buyer shows up.

Failure to win the Europa League and consequently no Champions League football next season could lead to a summer clear-out so that could spell the end for Henrikh Mkhitaryan, Mesut Ozil as well as Sead Kolasinac.