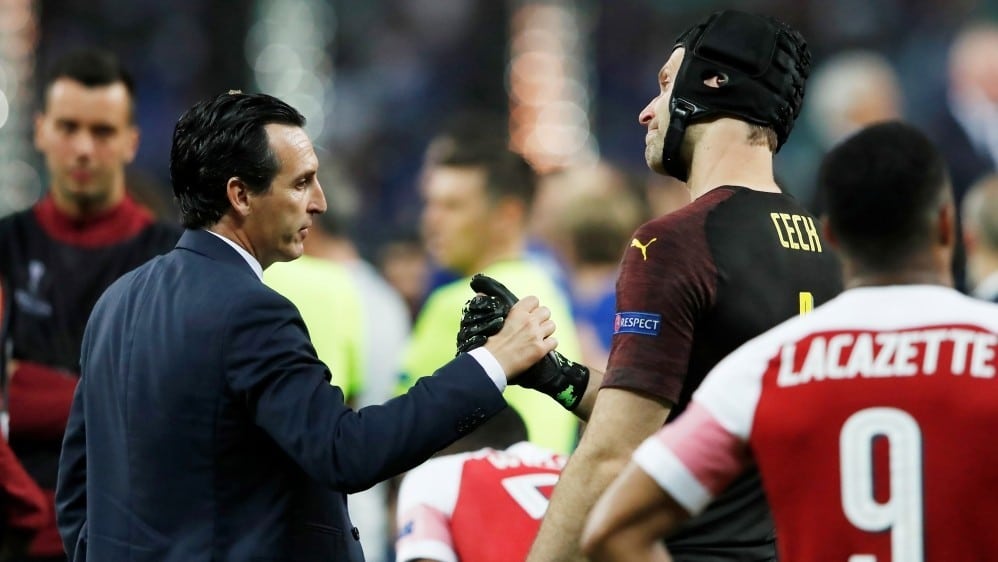 Arsenal are going to make a move for 18-year-old Saint-Etienne defender William Saliba this summer with him named as a ‘top target’.

Central defence is definitely an area the Gunners need to strengthen in the current window, and all stories coming out of the club suggest they plan to.

Arsenal have been linked with players like Samuel Umtiti (Barcelona) and Mario Hermoso (Espanyol), but Spanish journalist Kike Marin dismissed those links:

Rather, Marin insinuated the Gunners are in for teenage Ligue 1 defender William Saliba, of Saint Etienne:

This has now been picked up by Charlie Watts at Goal who insists Saliba is one of Gunners’ ‘top targets’.

Prior reports have rated Saliba at around £25m, though the majority of existing reports have linked Manchester United with a move, and not the Gunners.

The young centre-back is very highly rated in France, so it wouldn’t be a shock to see other top Premier League clubs chasing him.

Marin’s record with Gunners’ transfer news has been a little hit and miss over the last year or so, calling some transfers correctly (Aubameyang, Leno) and others incorrectly (Banega, Dembele).