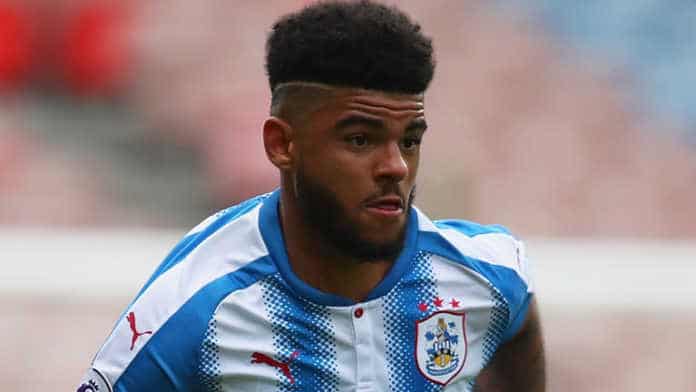 Gernot Rohr has made contact with Huddersfield Town midfielder, Philip Billing to pledge his allegiance to Nigeria ahead of the 2019 Africa Cup of Nations in Cameroon.

Philip Billing has been one of Huddersfield Town's standout players this season in the English Premier League and has featured in all 13 games for the club this season.

The Super Eagles coach disclosed during an exclusive interview with Complete Sports Nigeria on Monday that there were other several exciting players on his watch list aside Philip Billing who could also switch nationality to Nigeria, but said that they must feel the motivation to feature for the country.

Since Rohr took charge of the Super Eagles in 2016, Rohr has lured three players of dual nationality to play for Nigeria.

“The players have been formed and their academy work was done there – the entire job done there. Now when the player is adult he says goodbye – I go with Nigeria. Not all those cases are pleasant. We have lots of cases like that in France with lots of Algerian players,” the Franco-German coach said.

“Lots of players l grew up in France and then they go to Algeria. It's not easy to accept that.”

“We can find players in the midfield, attack and in defence as well.”