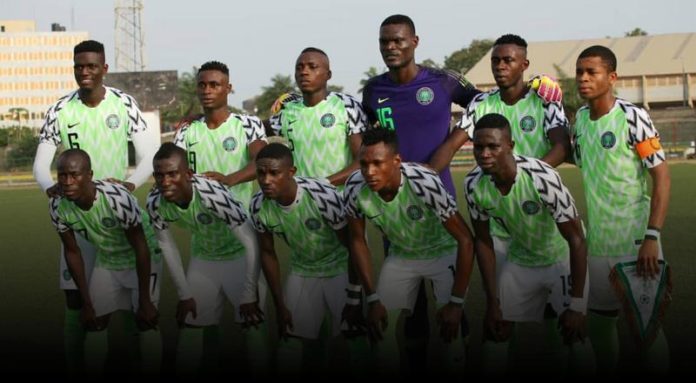 Gernot Rohr is set to go on a scouting trip to the Republic of the Niger to watch the Flying Eagles at the 2019 U-20 AFCON so he can invite the exceptional players to the Super Eagles.

The Super Eagles coach has hinted that the Nigeria Professional Football League stars stand a good chance of earning call-ups to the national team for the games against Seychelles and Egypt.

“They did not play for a long time so it was not easy for the players to be fit again immediately,” the German football tactician said on the sidelines of the NPFL match between MFM FC and Rangers.

“What I see in this game is interesting, I saw the results of Rangers and Lobi Stars in the African competitions. It's good now that they are playing.

“With my assistants, we are always watching, Imama is in the other game today, there is Alloy Agu also watching.

“We also have to look at the U20 team who is starting very soon the AFCON. I will be there also to watch. If there is somebody there better than the players, he will be invited.”

Rohr added: “We will invite the fittest players for the next game against Seychelles and for Egypt and the best one will play.”

The Flying Eagles have been drawn against Niger, South Africa and Burundi in Group A of the U20 AFCON which kicks off on February 2.