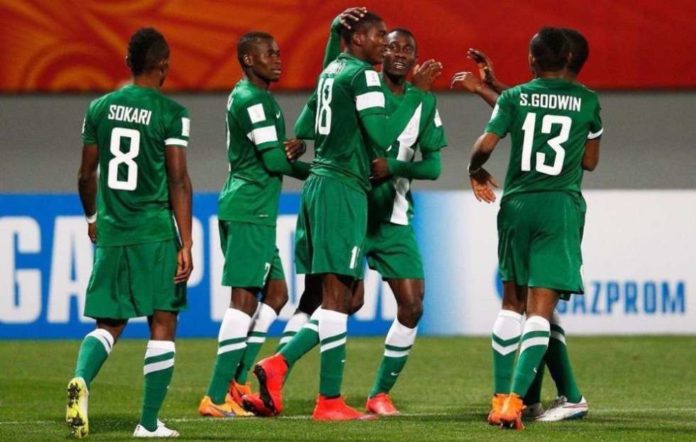 The Flying Eagles of Nigeria finally got the nod to jet to Nouakchott, Mauritania on Thursday, to keep a date with their hosts in the first leg of their final qualifier for the 2019 African U20 Nations Cup.

The trip had been delayed since Tuesday, leaving Coach Paul Aigbogun and his team apprehensive, as speculation spread that the squad might have been stopped by an impending ban on Nigeria from FIFA.

However, all that appeared to have been laid to rest, as Aigbogun’s side have been given the nod to proceed to Mauritania for the first leg of the third round qualifiers.

Aigbogun will hope to see his boys post an impressive outing in Nouakchott before hosting the Mauritanians in the second leg scheduled for July 19 at U.J Usuene Stadium, Calabar.

To advance to the third round, the youth national team edged out Guinea Bissau 1-0 at the same stadium to advance 3-2 on aggregate.

The Flying Eagles had in the first leg held Guinea Bissau to a 2-2 draw in Bissau but will hope for a better away result when they file out against Mauritania on Friday.

Aigbogun aid: “We can’t be overconfident but we know what we have to do. The most important thing is that we are leaving for the game after some uncertainties. The team are focused on the game and do what we need to do.”