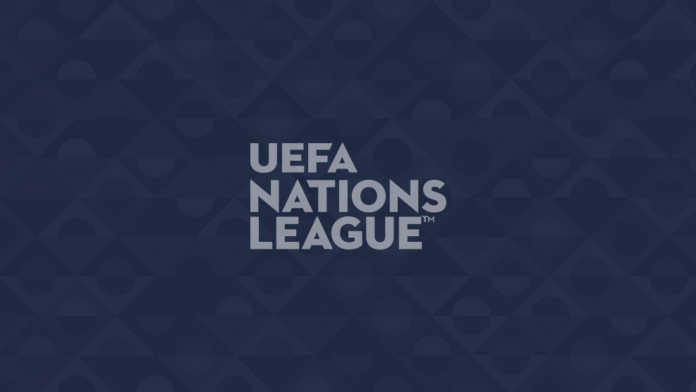 England will be playing the Netherlands in next summer's UEFA Nations League semi-final with the winners taking on either Switzerland or hosts Portugal in the final.

Gareth Southgate's side qualified for the inaugural tournament finals after topping a qualifying group featuring Spain and Croatia.

England are trying to win their first international tournament since the 1966 World Cup.

Portugal will play Switzerland in the other last-four tie on 5 June in Porto with the final and third-place play-off taking place on 9 June.

England’s clash with the Netherlands, managed by Ronald Koeman, will be the first competitive meeting between both sides since Euro 96 when Southgate played in an unforgettable 4-1 win for the Three Lions.

Portugal or Switzerland would await in the final, both teams England played in Euro 2004, which was held in Portugal.