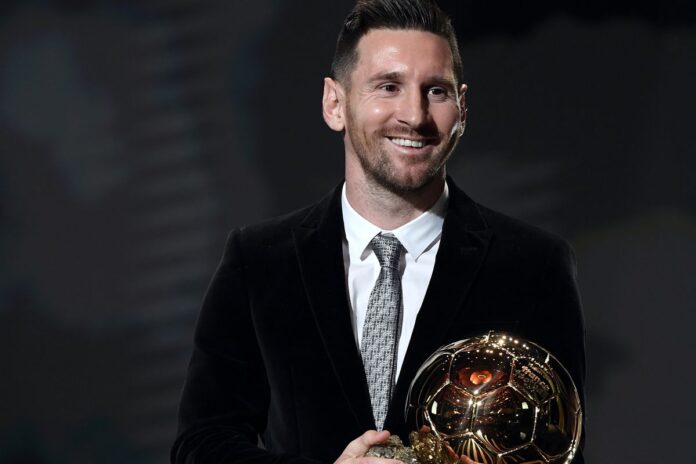 Lionel Messi has revealed the names of the two players he will give his votes to win this year's Ballon d'Or.

The Argentine is among the favourites to win the prize – which would be his seventh – but faces serious competition from the likes of Bayern Munich's Robert Lewandowski and Chelsea midfielder Jorginho.

Many expect the contest to be one of the tightest seen yet although Lionel Messi looks well-positioned to snatch the gong.

In an interview with French publication L'Equipe, the former Barcelona talisman revealed that he will be voting for his Paris Saint-Germain teammates Kylian Mbappe and Neymar Jr in the upcoming 2021 Ballon d'Or.

He said: “Obviously, I have two players in my team for whom I will vote: Neymar and Kylian.”

The 34-year-old Argentine, however, spared a moment to commend Robert Lewandowski and Karim Benzema for having one of the best individual seasons in recent years.

See a list of all the 30 nominees for this year's Ballon d'Or Award.