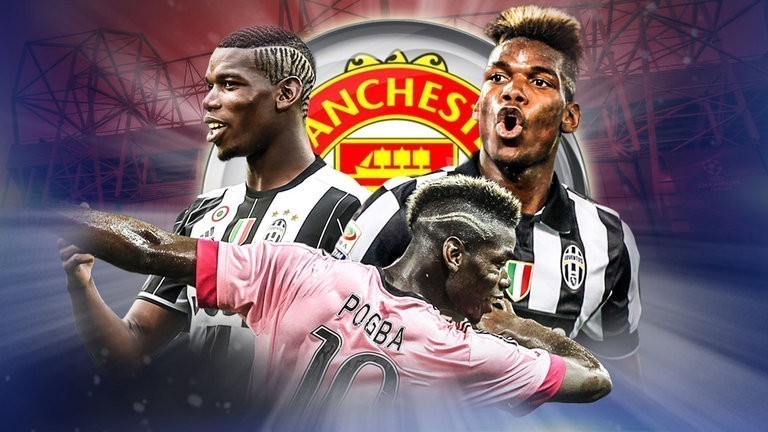 Juventus are ready to offer Manchester United up to three players in part exchange for Paul Pogba, but who are these players? Are they worth it?

According to a report in Italy, Juventus are prepared to offer the Red Devils up to three players in a bid to bring Paul Pogba back to Turin this summer.

Italian media outlet La Gazzetta dello Sport, as quoted by Metro, is reporting that Juve are desperate to re-sign Pogba following his move to Man United in 2016.

The same report says that Juventus are combat-ready to offer Ole Gunnar Solskjaer’s side Paulo Dybala, Alex Sandro and Douglas Costa in part exchange for Pogba.

According to the same story, the United boss could be interested in the trio as Solskjaer looks to strengthen all areas of his squad.

The same story goes on reveal that Real Madrid are also interested in the France international but Los Blancos could struggle to raise the funds to sign the World Cup winner this summer.

Pogba has struggled to impress on a consistent basis since his move to Manchester United from Juventus in an £89m deal in the 2016 summer transfer window.

The 26-year-old has won the Europa League and the League Cup since his return to Old Trafford but Pogba hasn’t got Manchester United any closer to an elusive Premier League or Champions League title.