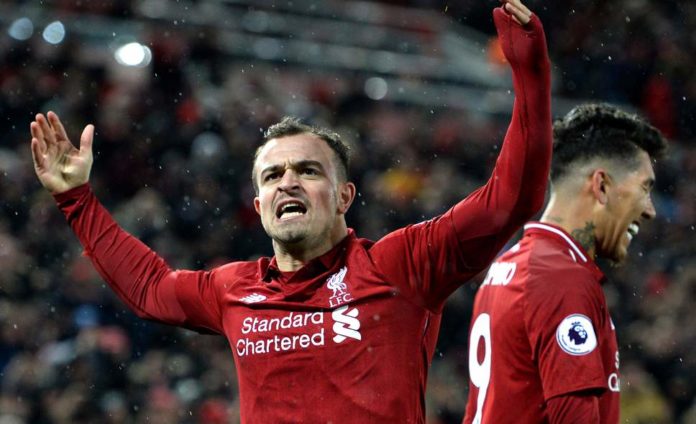 Four of Liverpool Premier League fixtures for April have today been rescheduled for broadcast purposes.

The Reds' encounter with Southampton at St Mary's will be contested a day earlier, with the fixture now set for Friday, April 5 at 8pm.

Liverpool’s Anfield clash with Chelsea has been moved to Sunday, April 14, with kick-off set for 4.30pm. This match is subject to further change in the event of the Reds reaching the Champions League quarter-finals and scheduling.

The trip to Cardiff City will now be played on Sunday, April 21, getting underway at 4pm.

Finally, Huddersfield Town's visit to Anfield has been rescheduled for Friday, April 26 with an 8pm kick-off.