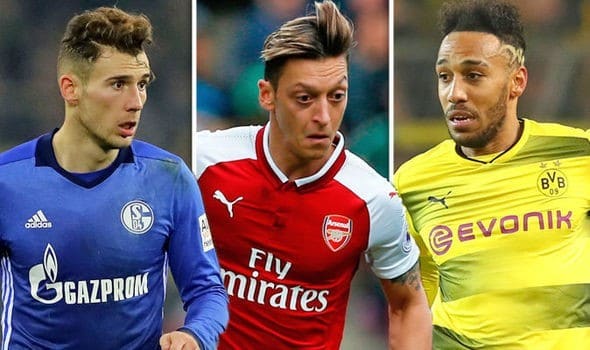 Arsenal boss Unai Emery has admitted that the club could dip into the transfer market this month to try and boost their options ahead of the second half of the season.

Speaking after New Year's Day victory against Fulham, the Spaniard said there was a possibility of bringing in ‘one or two' players, but he also added that it could be difficult.

And a big reason for that is that finances at Arsenal right now are stretched. Some significant outlay on players over the past few windows, combined with a wage bill running at unprecedented levels means that there is not much cash for Emery or head of recruitment Sven Mislintat to play with.

So here are the players at Arsenal who could be sold this month to help boost the transfer budget: 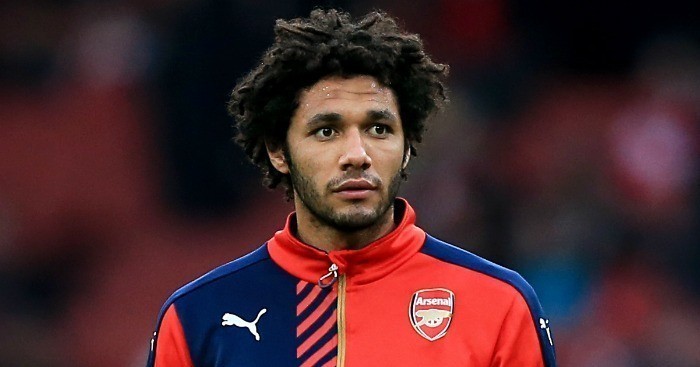 The 26-year-old will be allowed to leave if a suitable offer came in.

Leicester have a long-standing interest in Elneny and had a £10 million offer accepted for him in 2017, only for Elneny to turn down the move.

But they could rekindle that interest this month, although Arsenal might be looking for closer to £15m for the Egypt international, who only signed a new long-term deal in March. This one could prove difficult, but Arsenal are believed to be open to offers for the 30-year-old.

Ozil has found himself out of favour with Emery in recent weeks.

Inter Milan have been linked, while there is talk of interest in China – but Ozil is happy in London and it would take a very tempting offer for him to move on just a year on from signing his new deal. 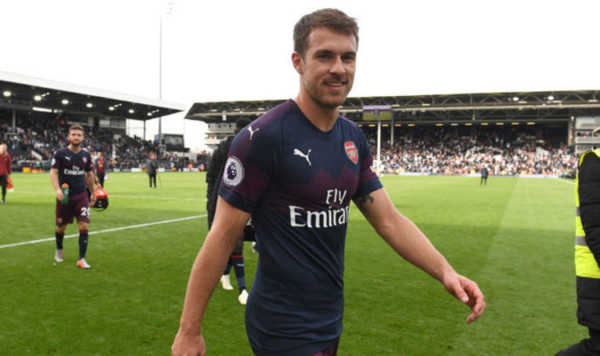 With Arsenal opting not to give the Wales international a new deal, he will be available on a free transfer once his current contract expires at the end of the season.

Lots of European giants, talking about the likes of Real Madrid, PSG and Bayern Munich are interested, but Juventus are very much in pole position and could even look to wrap up a cut-price deal this month to get the deal done. 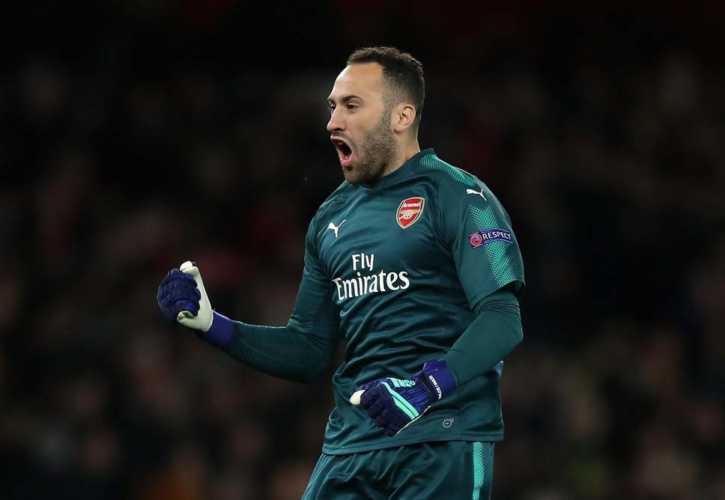 The keeper is presently on loan at Napoli, where he is due to spend the whole season.

But the Italian outfit are interested in striking a permanent deal for the Colombia international, who first arrived at Arsenal from Nice in 2014.

Should a deal be agreed, however, it would be for around just £3m. 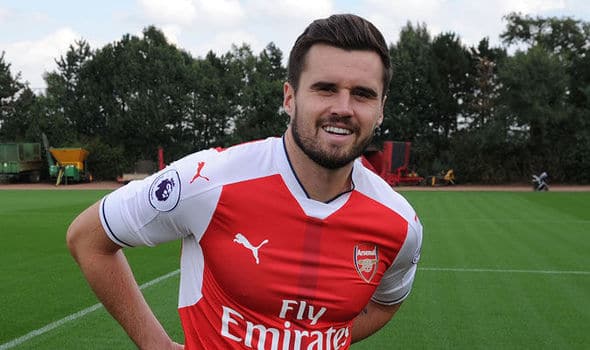 Jenkinson would have been allowed to leave in the summer, but for a hamstring injury. He is now fit again and Arsenal will be happy for him to move on this month.

The right back rejected a £7m move to Crystal Palace in 2017, but Arsenal will for sure not receive anything like that this time around.

They could potentially get around £2m just to let the defender go to get him off the wage bill.