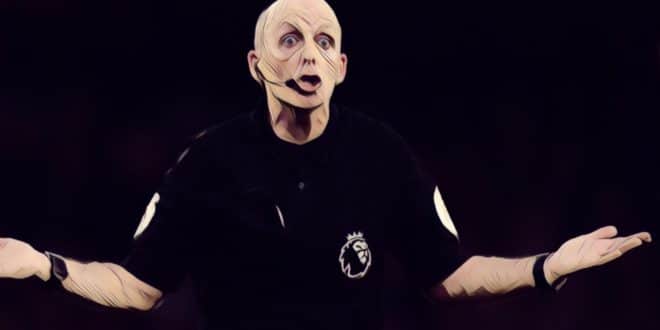 A total of seven new rule changes are coming to the Premier League, but are they good or bad? Let’s find out by taking a look at these set of rules.

To curb time-wasting, players will have to leave the pitch at the nearest point to them.

When there is a defensive wall of three or more defenders, the attackers are not allowed within one yard of the wall.

But in truth, the contested drop ball became a thing of the past a long time ago. Having two players wildly aiming kicks while stood 30 centimetres apart was hardly the perfect way of recommencing play for an official.

No touching of the goal frame, no movement, one part of boot touching goal-line when a penalty is taken, no standing behind the line.

A goal-kick is in play from the moment the ball is kicked.

It’s also important to note that this is only an introduction for attacking teams, not defenders in their own box. Those debates will continue for now.

A player can be booked for their celebration even if the goal is disallowed.