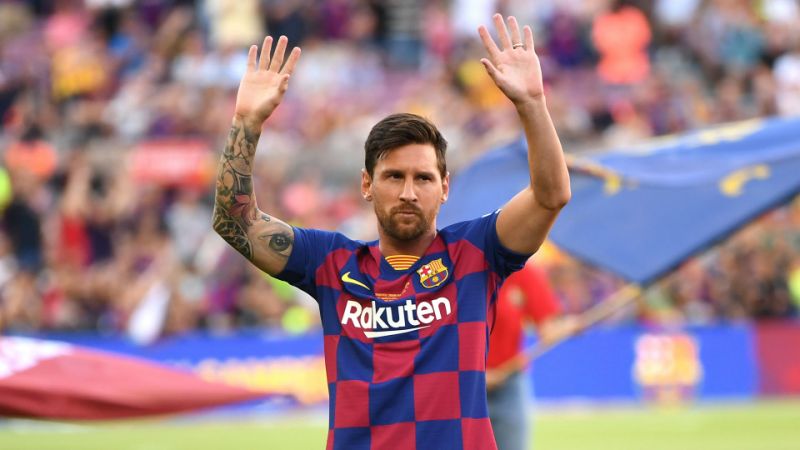 Can you imagine Messi actually leaving Barcelona at the end of the season? Steve Sidwell can – and he reckons a move to Inter Miami could be on the cards

It emerged last week that the Argentine has a sneaky clause in his contract which would allow him to end a 15-year stint at the Nou Camp.

Various clubs were then linked with making a move.

But any speculation hadn’t been given substance until Sidwell began to talk sense on the Liquid Football Podcast, which is produced by JOE in partnership with Paddy Power.

The former Chelsea midfielder reckons Messi could be off for a final big pay-day (because he is really short of cash) in the MLS. Beckham’s Inter Miami will enter the league next season – once they get a squad and manager together.

“Messi could possibly leave on a free come the end of the season,” Sidwell said.

“I am just saying that Messi could possibly… It is an Adidas club, an Adidas league, an Adidas player – they could pay big money.”