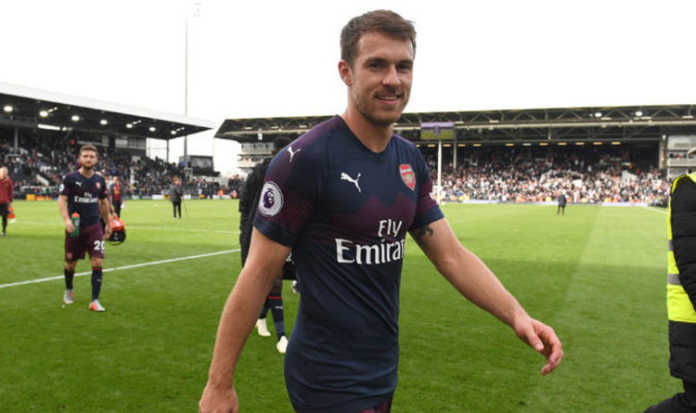 Arsenal could lose Aaron Ramsey on a free transfer at the end of the season, with the midfielder primed to end his time at the Emirates Stadium.

The Wales international has been heavily tipped to remain in England with Chelsea or Liverpool.

The Daily Mail claims Ramsey is in advanced talks with Bayern over a potential transfer.

The Daily Mail says that, in order to arrest their slump, Bayern are eager to bring Ramsey in.

The Gunners, having cooled interest in the player, are primed to invest in a summer replacement.

Former Arsenal ace Stewart Robson thanks that, given Ramsey's lack of defensive prowess, his old side would be right to let him go.

“I would say Arsenal have made the right decision because the two players that show the good and the bad of Arsenal are Ramsey and Ozil,” Robson told Love Sport.

“Ramsey seems to run forward much quicker than when he's having to run back.”

Ramsey has won the FA Cup three times since joining from Cardiff in 2008.