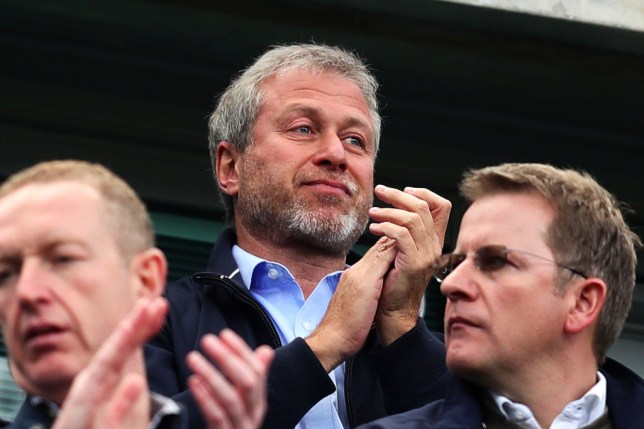 The Blues spent close to £250million in the summer and autumn window, with Frank Lampard given significant financial backing.

Chelsea’s most creative additions of the recent window were Havertz (£72million) and Ziyech (£36million) – who are both capable of operating in attacking midfield, central midfield or out wide.

Italian outlet Calciomercato claim Blues chief Abramovich has no intention of funding a move for Dybala after recently spending £106million on the pair.

The 26-year-old has fallen out of favour under new Juventus boss Andrea Pirlo, racking up just two appearances in Serie A so far this season.

Recent reports have suggested that the Stamford Bridge outfit are eyeing up a deal for Dybala, who has less than two years remaining on his current contract in Turin.

Nevertheless, Abramovich’s trusted men have reportedly received a ‘clear guidance’ not to sign another attacking midfielder or second striker.

The Russian is keen to protect the investment made on Havertz and Ziyech, with Dybala’s potential arrival likely to reduce their game time at Stamford Bridge.