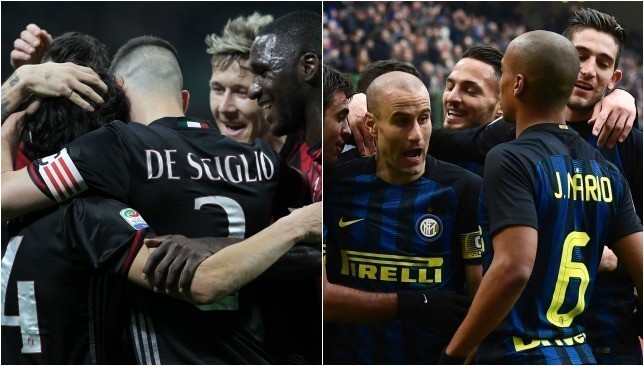 The Court of Arbitration for Sport (CAS) has reversed the ban placed on AC Milan by UEFA.

The ban stopped the club from European competition for two years (2018-19 and 2019-20) campaigns following a breach of their licensing and Financial Fair Play regulations.

But with this reversal, the Italian outfit can now participate in the Europa League during the upcoming season.

The seven-time European Cup winners appealed the ruling following a change of ownership, arguing that earlier FFP decisions had gone in favour of other clubs, especially Man City and Paris Saint-Germain.

The CAS later ruled that the initial punishment was lopsided and have now sent the case back to UEFA to come up with a more fitting penalty.

Milan spent over £170m on new players under their Chinese owners last summer, but they could only manage a sixth-place finish in Serie A.

However, Milan, who are now controlled by US hedge fund Elliott, will get the opportunity to compete in Europe again during the upcoming season, when they will be entered into the Europa League group stages.