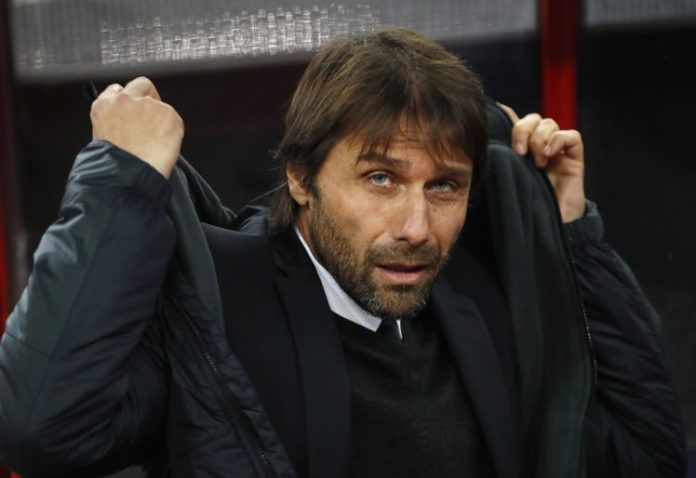 Antonio Conte will be announced as the successor to AC Milan boss Gennaro Gattuso, who is about to be sacked.

The Former Chelsea manager left the club earlier this month after two seasons despite winning the Premier League title and the FA Cup during his time in England.

Gattuso led Milan to a solid 6th-place finish alongside European football last campaign, but Radio Kiss Kiss reports that the availability of Conte has persuaded the club to part ways with their present coach.

Conte already has managerial experience in Italy, having won three Scudettos including two Supercoppa Italianas in a three year period with Juventus.