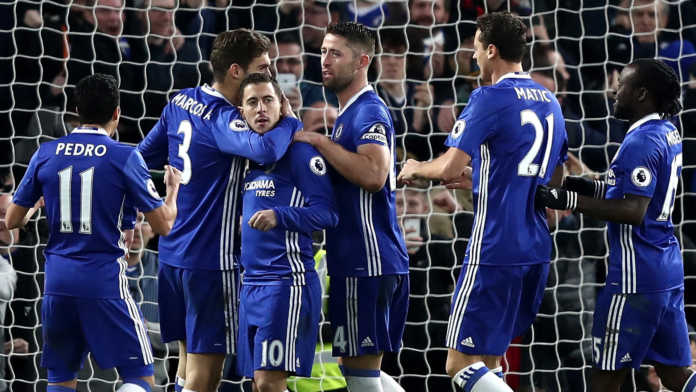 The fixture adjustment is because of Chelsea's involvement in the Carabao Cup semi-finals and the fourth round of the FA Cup in the week before the match at Vitality Stadium.

Though the game was originally scheduled for Tuesday evening, the match will now kick-off at 7:45pm on Wednesday 30th January.

The game has now reached all tickets issued stage, with the last of the tickets selling out over the weekend.