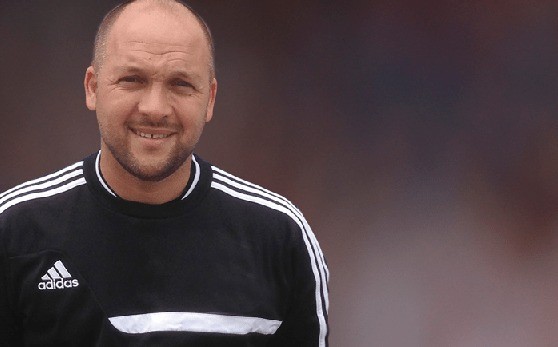 Head coach of English Premier League (EPL) Arsenal U-14 side, Mr Simon Copley has been named in Ghana’s technical team as a physical trainer ahead of the Africa Cup of Nations 2019, in Egypt next month.

The coach who described himself as “hard-working” would join the Black Stars of Ghana crew to Dubai for the pre-tournament preparation.

Coach Copley joined Arsenal in 2014 and has worked through all the age groups in the club up to U-23 and first-team involvement.

Ghana has been drawn in Group F with defending champions Cameroon, Benin and Guinea Bissau in Group F.