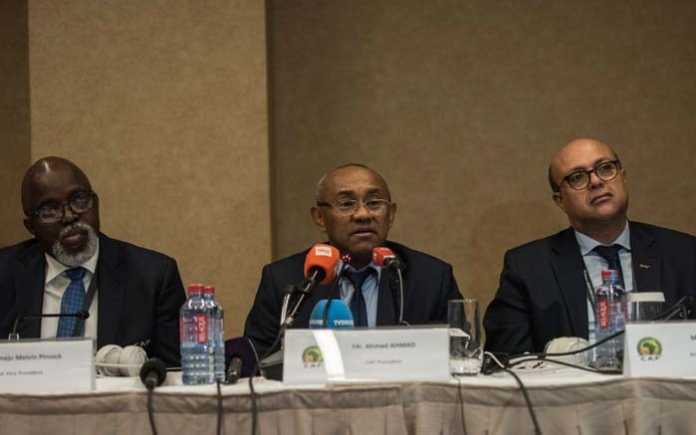 Confederation of African football President, Ahmad Ahmad has denied orchestrating the move to strip Cameroon of hosting rights for the 2019 African Nations Cup, saying it was a collective decision by his confederation's inner circle.

The head of African football told Radio France Inter that he listened to the views of his executive committee at the Confederation of African Football and that the decision was for the good of the AFCON organisation as a whole.

A ruling on who replaces Cameroon is to be made on January 9, with South Africa in position, and Ahmad said: “We must make people understand that there is a distinction to be made between the person, Ahmad, and the president of CAF.

“I have to run an institution regardless of my personality. I represent 54 African countries and not only Madagascar. All this obviously forces me to take much more precautions.”

Ahmad said he was “Surprised” by the angry reaction of Ivory Coast, which had been due to host in 2021 at being pushed back to hosting 2023 instead.

“It shows perhaps the inadequacy of the leaders who, instead of convincing their own people that this decision is a good thing, make political politics to create controversy.

“How can they build five stadiums in two years? There are some cities supposed to organise the competition where there is nothing, in particular, no hotels.

“I am convinced that the great Ivorian leaders will listen to their compatriots who manage the preparation of AFCON. They will realize that CAF was right.”