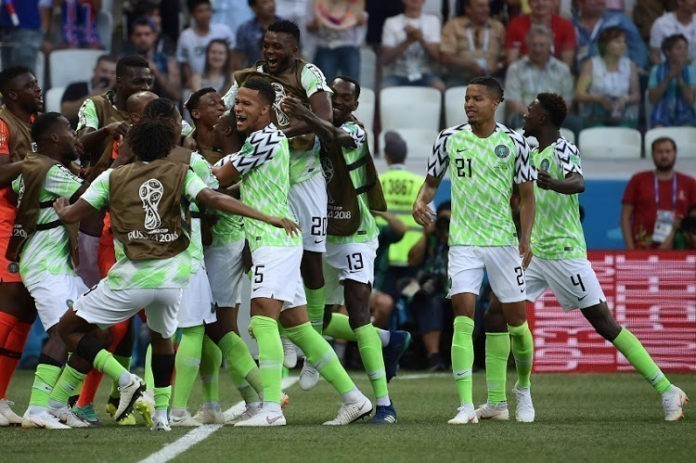 The Nigerian Football Federation have drawn up plans for two top friendlies for Super Eagles of Nigeria ahead of June's AFCON which will take place in Egypt.

According to sources close to the leadership of the Glass House (via AOIFootball.com), arrangements are already on the ground with top countries in the continent but will wait after the draw before making a final decision on whom to play.

Recall that the three-time African champions played one high profile friendly against the Pharaohs of Egypt in Asaba last Tuesday, the NFF are keen on ensuring Nigeria doesn't just participate but also fights for the trophy in the Arab nation.

Having missed out on the last two editions of the tournament, the Super Eagles returned in grand style qualifying with a game to spare after topping Group E with 13 points from six matches.