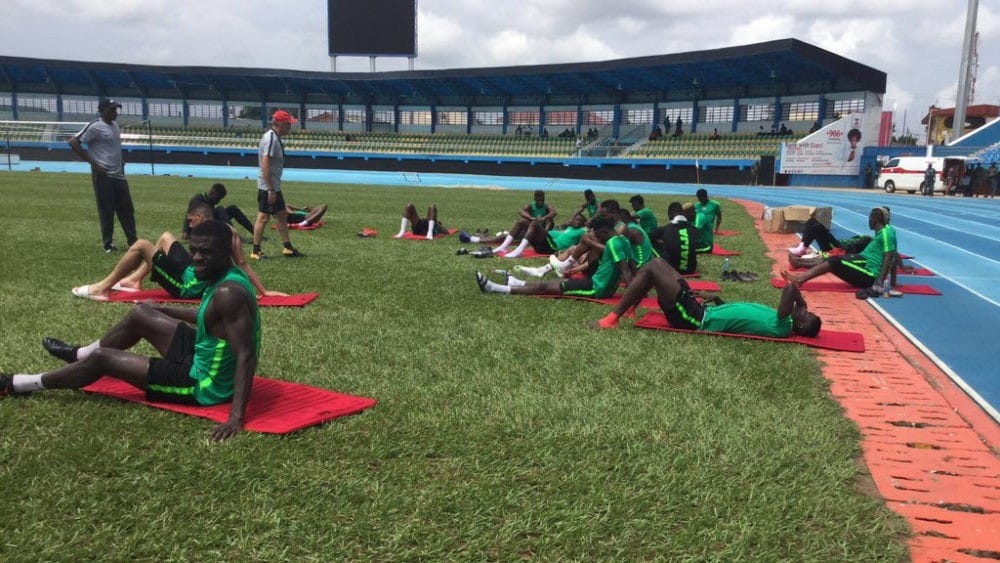 With less than eight days to kick off, the Nigeria Football Federation (NFF) is still battling to secure the funding it needs to push the Super Eagles’ campaign in the 2019 African Cup of Nations in Egypt.

Hints from the Super Eagles’ camp say Nigeria’s dream of winning its fourth title is being impeded by a lack of funds, as the Ministry of Sports did not capture NFF’s expenditure in international competitions in the 2019 budget it submitted to the Federal Government.

An NFF official said the federation has been trying to solicit funds from its partners to settle some of its bills, adding, however, there is a “reluctance by some of these firms to come to our aid.”

Unlike the World Cup in which FIFA gives funding for every team’s preparation and participation in the tournament, teams in the African Nations Cup take care of their contingent’s logistics besides team’s accommodation, internal transportation and feeding, which is the duty of the host nation.

Aside from the Nations Cup, Nigeria is also involved in the on-going FIFA Women World Cup, which the source said has stretched the NFF’s resources to its limit.

There is also the African U-23 Nations Cup and the FIFA U-17 World Cup, which are also scheduled for this year.

Recently, players of the U-20 team, who did not realise NFF’s financial situation, chose to protest the non-payment of their allowances at the FIFA U-20 World Cup in Poland in which they crashed out in the second round.