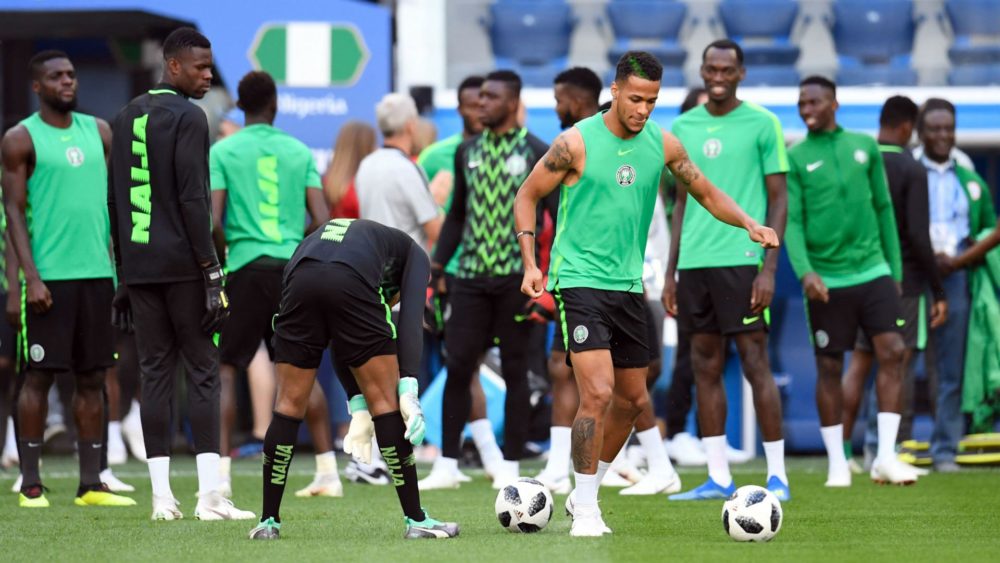 Samuel Kalu who collapsed during training on Friday has been confirmed ‘okay' and ‘stabilised' just a day before Nigeria’s AFCON opener against Burundi on Saturday.

According to Goal.com, the 21-year-old fell while trying to take a corner-kick in Friday’s training session in Alexandria and was immediately rushed to the hospital.

Kalu underwent several medical examinations upon arrival in the hospital and he was said to have collapsed due to dehydration.

Nigeria Football Federation (NFF) media chief Demola Olajire confirmed the situation, with a relief message that the Bordeaux winger has been advised to drink more water.

“I have been told Samuel Kalu has been stabilised. He was taken to hospital for tests and he is certified okay. He was dehydrated, they said. Told him he needs to be taking enough fluids,” Olaajire said.

Kalu is one of the nine forwards in Nigeria coach Gernot Rohr’s squad and it remains to be seen if he would be available for their Group B opening game against the Swallows at the Alexandria Stadium.

During the 2018-19 season, the pacy winger contributed three goals and two assists in his debut season with Bordeaux in the French Ligue 1.