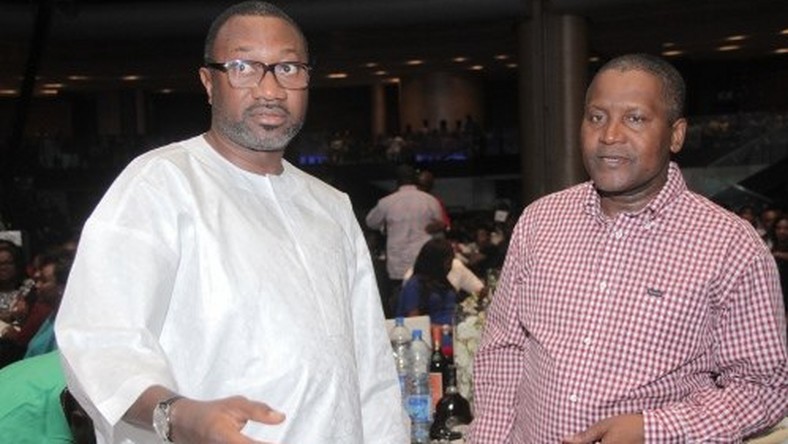 The Super Eagles players have continued to be appreciated of their sterling performance at the on-going African Cup of Nations in Egypt after defeating South Africa 2-1 to qualify for the semifinal of the competition.

The news came to the players first hand when Nigeria Football Federation (NFF) President, Amaju Pinnick visited their Le Meridien Cairo Airport Hotel to assure them that Nigeria was behind them in their quest to bring honours to the country.

According to thenff.com, at the camp, “Pinnick put a call through to the two well -known philanthropists and tasked them to commit to supporting the team.

“While Dangote made a pledge of $50,000 to the team for every goal in their remaining two matches at the championship, Otedola pledged the sum of $25,000 for every goal.” That means the players will share $75,000 for each goal they score in their two remaining games.

Recall that the players got more than $37,500 each for beating Cameroun in the second round game on Saturday through businessman, Captain Hosea Wells Okunbo, who pledged the sum of $20,000 for every player, Governor Babajide Sanwo-Olu’s $5,000 for each player and the $75,000 they shared for the three goals they scored against the Indomitable Lions.