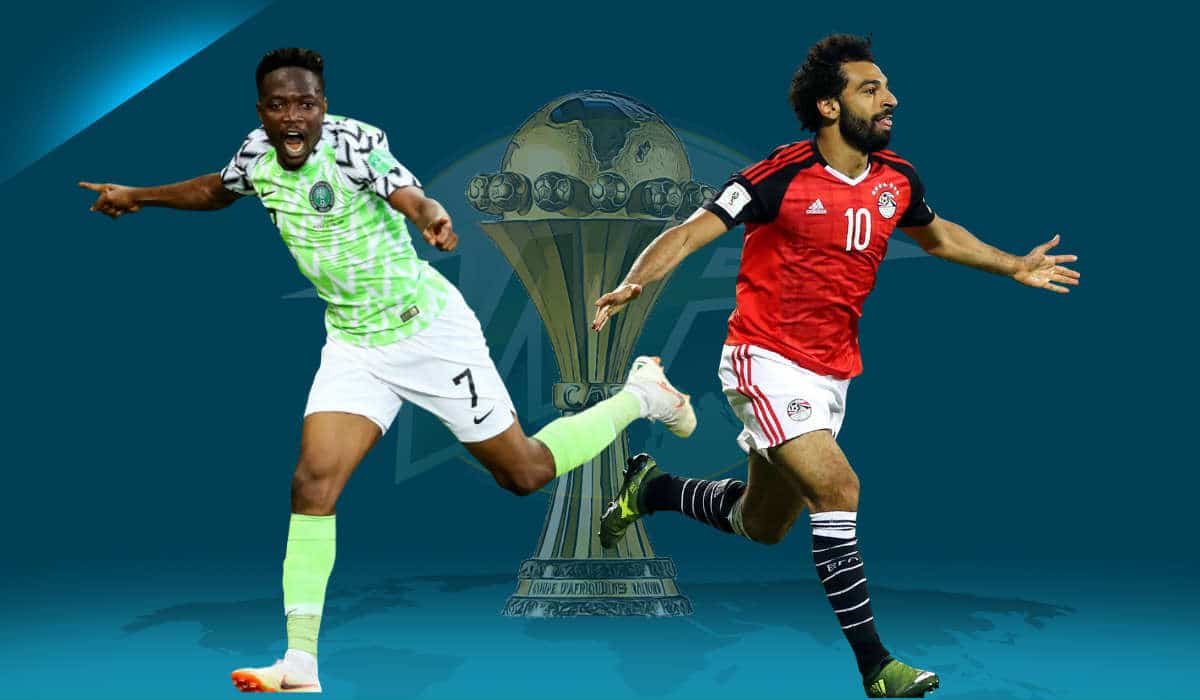 The much anticipated African cup of Nations, AFCON is set to start on Friday, 21 July 2019 in Egypt, and it will be the 32nd edition of the tournament.

This is the biggest Africa Cup of Nations ever with 24 teams, and the first to be played in Europe's summer.

The tournament is usually held in January and February, causing disputes with European clubs who had to release players in the middle of the season.

But in July 2017 the Confederation of African Football decided the tournament would be played in June and July this year instead.

Three sides will be making their debut at the Africa Cup of Nations tournament: Mauritania, Burundi and Madagascar.

Here are the teams to look out for in the tournament.

Senegal though may be unpopular if not for Liverpool star men, Sado Mane. But they're a team to watch out for. Currently ranked 1st in Africa and 22 in the world, Senegal is yet to taste defeat in the seven matches they have played in 2019.

Senegal, with the likes of Napoli star defender, Kalidou Koulibaly widely regarded as one of the best centre-back in the world and high ranking Liverpool champions league winner, Sadio Mane, is tipped to finish as top of the group, would be looking to go all the way and lift the trophy for the first time.

Morocco is another team to watch out for owing to their high intensity pressing football.

They performed than any other African team in the last World Cup group stage.

Their style of play makes them very watchable.

The Moroccan team includes Hamdallah who had a record-breaking season in the Saudi top-flight with 34 goals in 30 appearances that made him the most prolific player in a single league season.

The seven times winner of the competition will be hoping to add another to their shelf as they are a team to look out for in the tournament.

The Pharaohs are one of the leading favourites to lift the trophy in mid-July with all local hopes deposited on Liverpool Champions League winner Mo Salah and captain El Mohamady who helped Aston Villa secure Premier League status.

Gernot Rohr’s men are in Egypt to challenge for a fourth African title, but they must first see off Madagascar, Burundi and Guinea in Group B.

When it comes to goal scoring, this is a team to watch out for have a lot of talents in their disposal including Alex Iwobi of Europa League finalists, Arsenal, talented Ahmed Musa, Wilfred Ndidi of Leicester City and Samuel Chukwueze who had a stellar breakout season with Villareal in the La Liga.

They moved up four places in the previous standings back in April but Gernot Rohr side maintained a third position in the continent behind the Teranga Lions of Senegal (22) and Carthage Eagles of Tunisia (25).