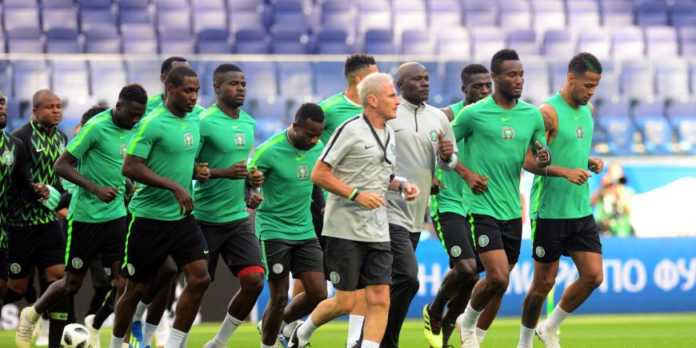 The 39-year-old is highly rated on the African continent due to his no-nonsense way of handling football matches.

Gassama has been a FIFA referee since 2007 and officiated at the 2018 FIFA World Cup in Russia.

Nigeria, who tops Group E with nine points, battle eight-pointer and second-placed South Africa at the FNB Stadium, Johannesburg on Saturday 17th November in one of the Matchday 5 fixtures.

Victory in that match will automatically send the Super Eagles to the finals in Cameroon, with the second ticket in Group E to be a fierce battle between South Africa and the Mediterranean Knights of Libya.