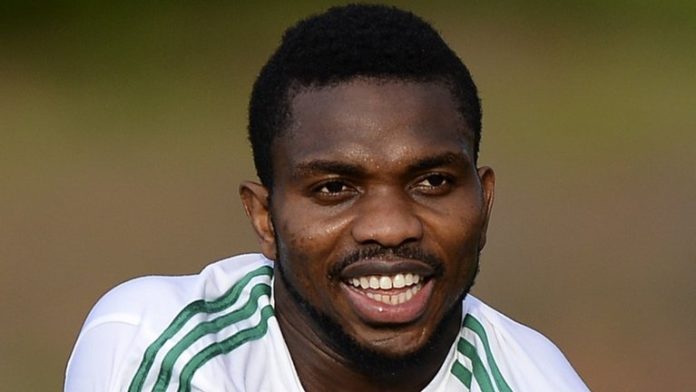 Joseph Yobo, who captained the team to the 2013 AFCON trophy in South Africa, has urged the team's coach, Gernot Rohr not to bother inviting big-name players to next month's Africa Cup of Nations qualifier against Seychelles.

The Super Eagles have already booked their place already after beating Libya home and away.

Africa Cup of Nations qualifier against Seychelles who they also beat away 3-0, the game is a formality and, according to the Former Super Eagles captain, there was no need wasting energy chasing the game.

“The game is not as important as it's meant to be. So I want the coach to call up fringe players and up and coming youngsters so that they can also showcase their talent.

“The team qualified with a game in hand. It has never been easy for the Eagles to qualify, but they did it,” Yobo told The Vanguard.

He said the national team have benefited a lot participating in the 2018 World Cup and with that, they are top contenders for the title in Egypt.

“They built on their performances at the world cup. Though they didn't get to the next round they made a good impression. The future is looking bright for Nigeria.

“As a sportsman, you go into any tournament with the aim to win. In 2013 we won and since then we haven't qualified and as they return to the tournament I have confidence that the team can win. But they shouldn't put themselves under pressure take one game at a time and let see how it goes.”