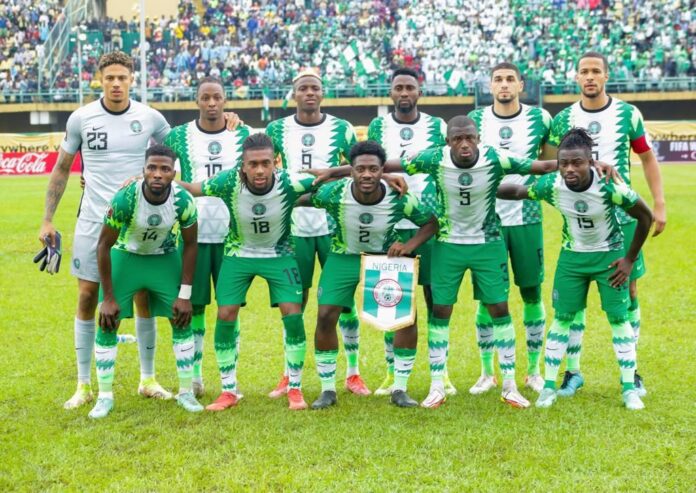 Former Nigerian striker, Julius Aghahowa has called on the Super Eagles to avenge their defeat against the Central Africa Republic (CAR) in the reverse fixture in Douala.

The three-time Africa Cup of Nations champions were defeated 1-0 by CAR at the Teslim Balogun Stadium, Lagos on Thursday to surprised of many football fans.

The loss also means that Group C is now wide open as the Super Eagles are top with six points while CAR and Cape Verde have 4 points apiece to sit second and third respectively.

Reacting to Nigeria's defeat, Aghahowa stated that the team must not dwell too long on the loss but pick up their pieces and respond positively in the reverse fixture.

He said it is very expedient that the Eagles snap out of the unfortunate result and seek means to redeem themselves and revive the team’s bursting start to the world cup qualifiers.