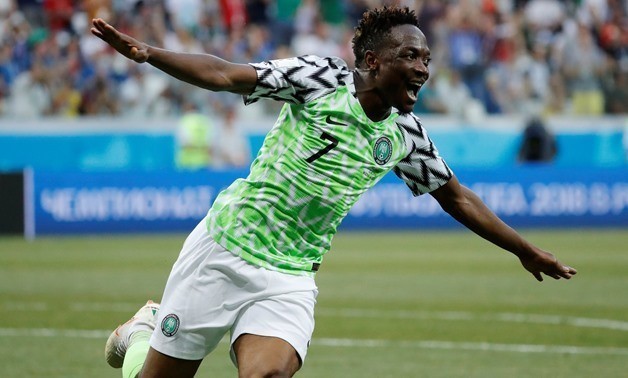 The winger and captain of the Super Eagles, Ahmed Musa has revealed the intentions of the team ahead of Nigeria's double header clash with Central African Republic this week.

The former Kano Pillars star while fielding questions from journalists at the team's camp in Lagos, noted that the two matches against the Central Africans are important as it would reduce pressure on them in the remaining two matches in Group C thereby affording them time to concentrate in the last qualifying round.

“We have a mission, which is to collect all the six points from the two matches and make things easier for ourselves in the last two matches against Liberia and Cape Verde

“Then, we can focus on the knockout matches of March next year.” Ahmed Musa said