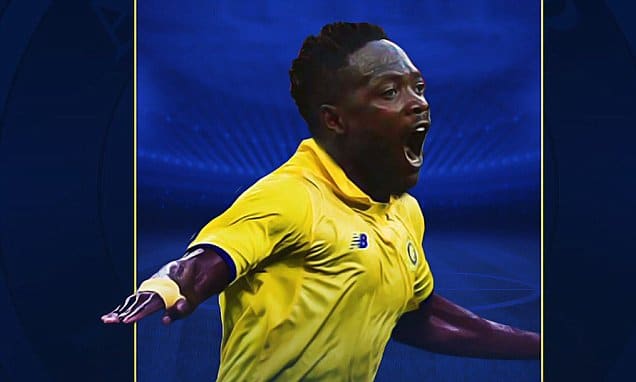 Ahmed Musa of Leicester City has been signed over by Al Nassr of Saudi Arabia.

Musa has already been capped 72 times by Nigeria and was part of the Super Eagles' 2018 World Cup squad. Musa joined Leicester in 2016 from CSKA Moscow for a club record £16.6million.

The 25-year-old found himself playing as a winger for Leicester, a role he also plays for Nigeria.

The striker has lots of pace and when in form can cause serious problems running at defenders.

Preferring to play on the shoulder of the last defender, the Super Eagles forward often finds himself getting in behind the defence.

If playing regularly, the player has proven that he has the ability to score consistently.

Musa also did extremely well and displayed his talent on the international stage in Nigeria's 2-0 victory over Iceland.