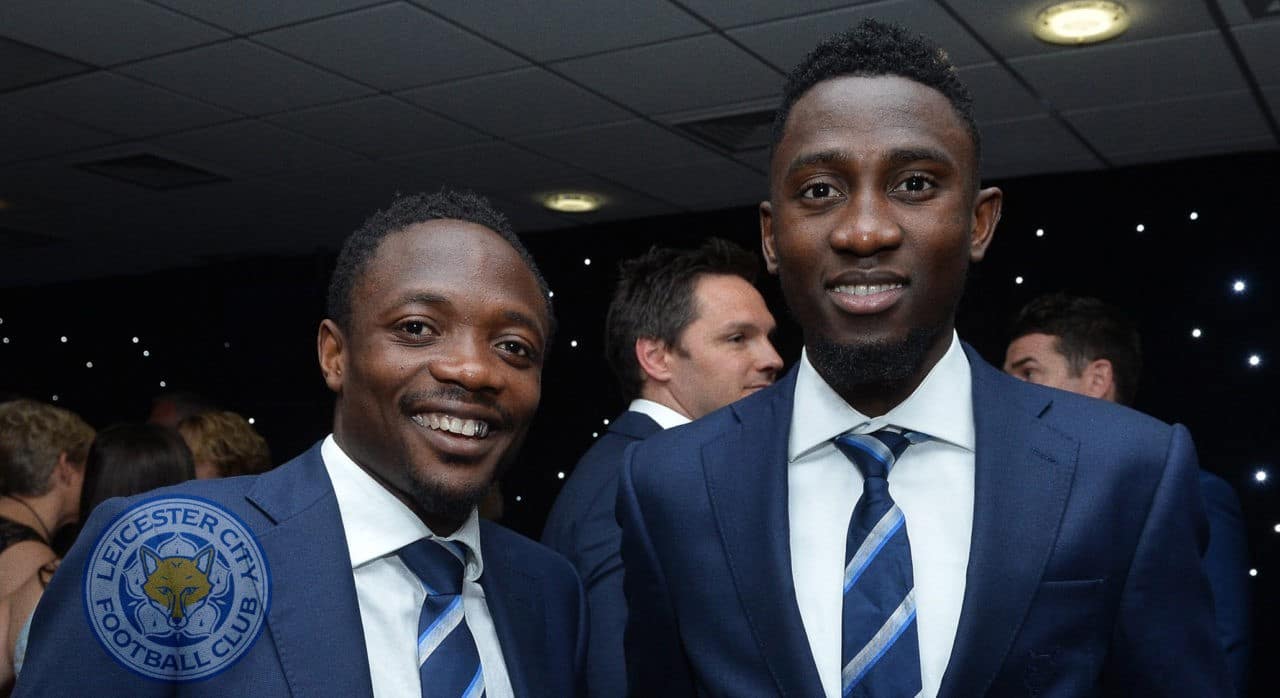 Super Eagles captain Ahmed Musa has revealed how his teammate Wilfred Ndidi named him ‘The Governor' which is what many people call him now.

The former Leicester City star recently had an exclusive Instagram live interview with Legit.ng where he spoke on many things from how he started his football career before playing for the Super Eagles.

And when Ahmed Musa was asked to explain why he is being called ‘The Governor' by Nigerians and also in many parts of the world, he revealed that Ndidi gave him the name.

The Super Eagles captain stated that Ndidi was impressed with the photos he saw where he and Shehu Abdullahi gave the less privileged some things before the 2018 World Cup in Russia.

”It was Wilfred Ndidi who gave me the name Governor because he was impressed with what I did for people before the World Cup and that was how people started calling me that,” Musa told Legit.ng.

The former Premier League star was quick to point out that he has no ambition of going into politics after leaving football.

Musa is currently in Kano state with his family after leaving Saudi Arabia because of the coronavirus outbreak.