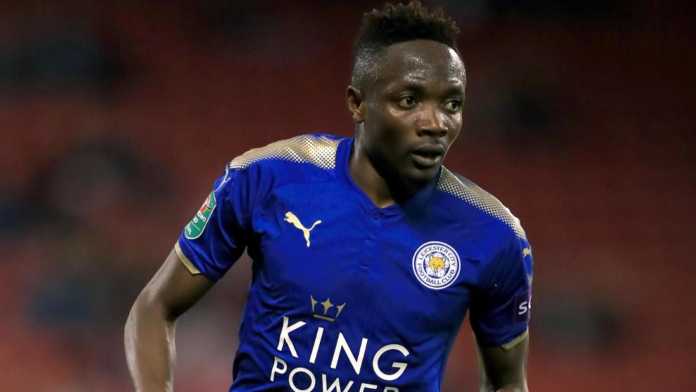 Al Nassr’s new arrival, Ahmed Musa is all set for his first official game with the club on Monday, as he goes out for action in the Arab Champions League against Al Jazira of United Arab Emirates.

The game, which is scheduled to hold at Mohammed Bin Zayed Stadium, Abu Dhabi, will be a litmus test for the Nigerian international, who flew out with Al Nassr's squad from King Khalid International Airport, Riyadh on Sunday morning.

The former Leicester City attacker started training with Al Nassr on Friday, following his transfer from the English Premier League and wants to hit the ground running on Monday.

This comes after Musa was given a rousing welcome by Al Nassr fans on his arrival at the airport on Friday, and they will now all hope he can on Monday replicate the top form they saw of him with Nigeria at the 2018 FIFA World Cup.

Al Nassr will look to end a run of three matches without a win, as Daniel Carreno's side have drawn one and lost two of three games in the Arab League.