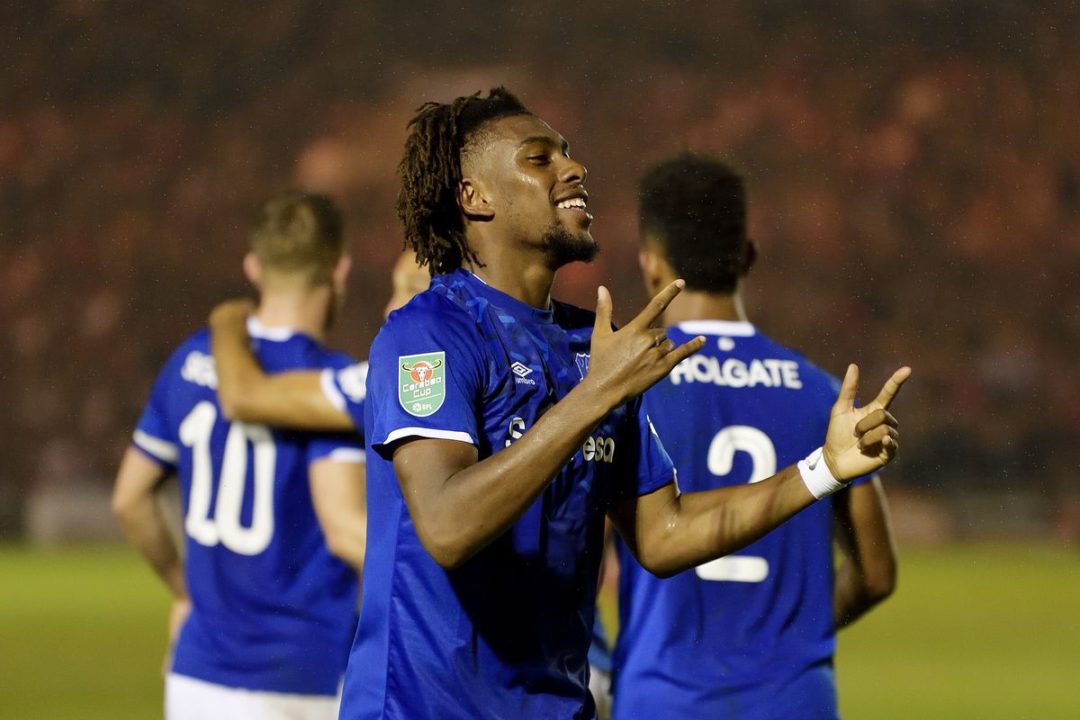 Everton overpowered ten-man Wolverhampton Wanderers in an entertaining 3-2 victory in the Premier League on Sunday afternoon.

Marco Silva gave a start to Moise Kean, Fabian Delph and Alex Iwobi as Everton looked for a turn in fortunes, while Patrick Cutrone made his first start for Wolves in place of Diogo Jota.

Everton made the early breakthrough five minutes in as pressure play from Kean unleashed an opening for Richarlison, who needed no second invitation to slam home the miscued chance.

The visitors were back on level terms four minutes later after Romain Saiss trumped home from eight yards out after founding a yard of space.

Everton regained the lead 12 minutes in after a brilliantly worked cross from Gylfi Sigurdsson unleashed Iwobi who beat Rui Patricio with an equally brilliant strike.

Everton’s strong-hold evaporated as Raul Jimenez headed home the equaliser from a long throw-in in the final 15 minutes, as the Blues went to sleep at the back.

Richarlison re-stamped their dominance on 80 minutes as the Brazilian connected with Lucas Digne’s inch-perfect cross to head beyond Patricio for his second of the day.

In the end, the Toffees maintained their advantage to bag all the points for their second win of the season, as Wolves remain winless.