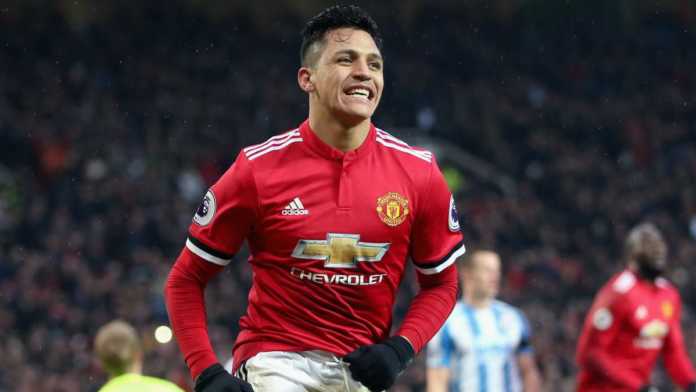 United are now ready to cut their losses and Sanchez's representatives are checking out potential clubs, with megabucks PSG top of the list.

The Red Devils would want a transfer fee, in the face of Sanchez being a financial disaster after arriving last January in a swap deal that took Henrikh Mkhitaryan to the Gunners.

PSG already have a wealth of forwards in Neymar, Kylian Mbappe and Edinson Cavani, but were eager to sign Sanchez before he went to Old Trafford.

A move to Paris appeals, although the Sanchez camp are expected to also look at options in Spain and Italy.

Sanchez has scored only three Premier League goals since joining United and has been left bitterly displeased with his treatment, making his anger clear after being dropped at West Ham last month and voicing his frustrations to friends, current and former team-mates.

It would be startling for any club to sell a top player in the winter window, but Sanchez is desperate to play more football and if the right offer comes along then it will, of course, be seen as the best solution.