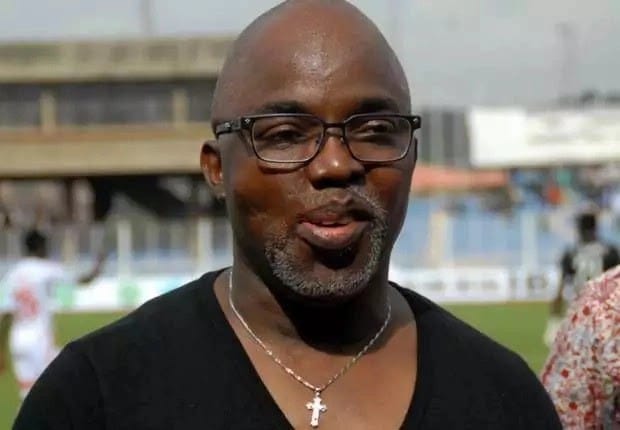 The Nigeria Football Federation (NFF) have confirmed that the Super Eagles will take on Ukraine in a friendly game in September.

The friendly will be Nigeria's first game after the 2019 Africa Cup of Nations (AFCON).

According to the NFF boss Amaju Pinnick, the friendly game will take place on Tuesday, September 10 in Kyiv.

In a series of tweets, Pinnick said the friendly game is part of his administration’s initiative to expose more players to international football.

“We have secured a Grade A international friendly match for the Super Eagles against Ukraine in Kyiv, on the 10th of September,” Pinnick said on Twitter.

“It is part of our on-going drive to expose as many players as we can to global football, so this should be another springboard for our young stars.”

Nigeria and Ukraine have never met on the senior level.

The friendly will be Super Eagles’ first game since they won bronze at the 2019 Africa Cup of Nations (AFCON) in Egypt.

The Super Eagles won five games at AFCON 2019 as they went all the way to win a record eight bronze medal.