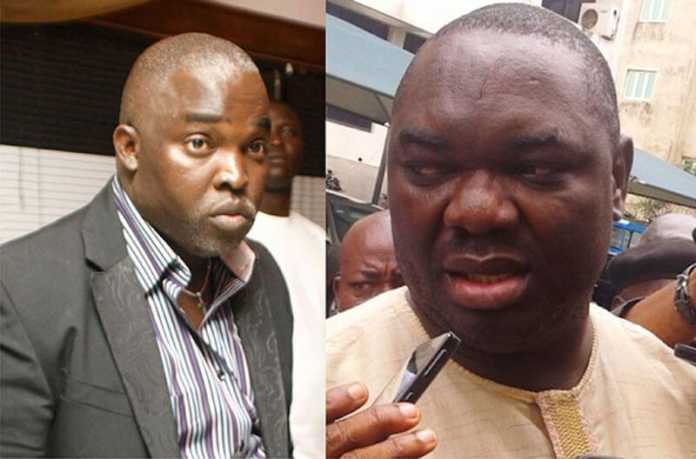 The Federal High Court in Jos has refused to grant a request to stop Chris Giwa from taking over as the President of Nigeria Football Federation.

Amaju Pinnick, whose four-year tenure as NFF President is expected to end September 30, had filed a motion challenging the court's ex-parte order which installed Giwa in office.

The News Agency of Nigeria [NAN]reports that the court's latest ruling meant Pinnick has again failed to remove Giwa as the NFF President.

Justice Musa Kurya, while ruling in the case between Yahaya Adama/Obinna Ogba and Aminu Maigari/Musa Ahmadu and two others, had on June 5 asked Pinnick's NFF leadership to leave office.

His order had followed a Supreme Court judgment asking the lower court to again look at the matter between Yahaya group and Maigari's group for determination.

Samuel had told the court that he was the only appointed and briefed representative of the duo of Maigari and Ahmadu.

This is the second effort by Pinnick to ensure Giwa was stopped from ousting him, by seeking an outright vacation of the order issued by the court, NAN reports.