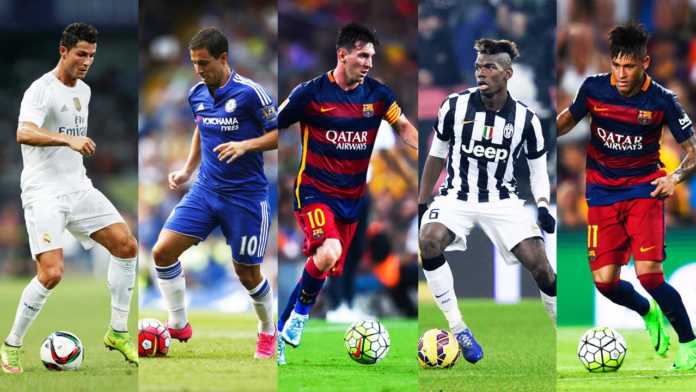 Emmanuel Amuneke and Didier Drogba have been named by FIFA as members of one of the two panels to shortlist candidates for Men's Footballers and Coaches of the year for the 2017/18 season.

The judges will shortlist ten nominees for each category, which will be made public on 23 July 2018 – with a public vote opening on the same day. Football fans, national team captains, head coaches as well as more than 200 media representatives will then cast their votes to choose who will be named the best players and coaches in the men's and women's games from last season.

With the FIFA World Cup ongoing in Russia showcasing the finest footballing talent in the world, the race for the Best FIFA Football Awards is even more intense and the showpiece event will take on added import when it returns to London for a second time on 24 September 2018.

In recognition of the vital role played by football fans in the game, the FIFA Fan Award, an appreciation of memorable moments created by fans, is voted for by supporters.

The FIFA Puskás Award, given to the player judged to have scored the best goal of the year, is also determined by fans' votes.

Voting for the men's and women's awards will commence on 23 July and close on 10 August.

FIFA will publicize the final lists of the three nominees for each of the four categories listed above – including the FIFA Puskás Award, the FIFA Fan Award and the Best FIFA Goalkeeper Award – in September.