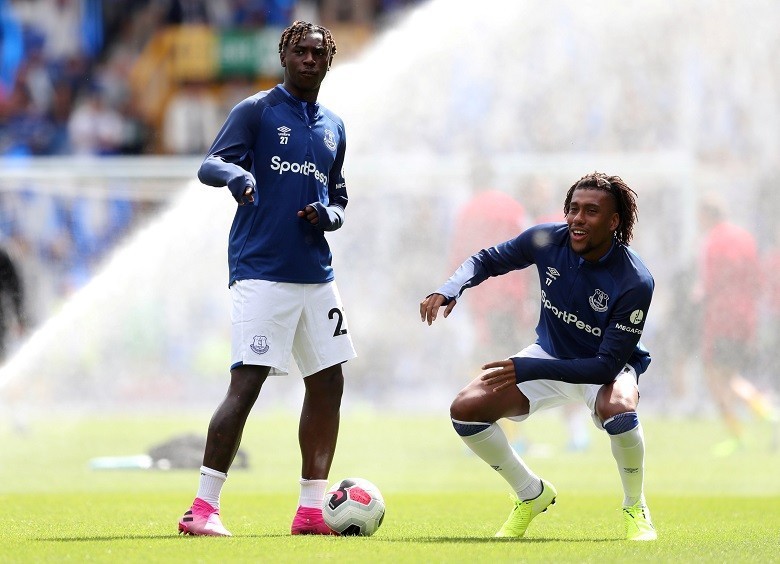 The Super Eagles midfielder has not featured for the Toffees in their last six games since he picked up a hamstring injury against Arsenal in December.

Though the Nigeria international has recovered from the setback and has started training, Ancelotti does not want to rush his return to action.

“Iwobi is doing well but we don’t want to take a risk for the game. He will stay here [at USM Finch Farm] to train,” Ancelotti told the club website.

Another player who has also started training is Ivory Coast’s Jean-Philippe Gbamin who is now recovering from a thigh injury he suffered in August.

“Andre Gomes and Jean-Philippe Gbamin are training individually and everything is going well, but it takes time. They suffered big injuries,” he added.

“Gbamin has started partial training with the team and we will see [how he reacts] in the next days.”