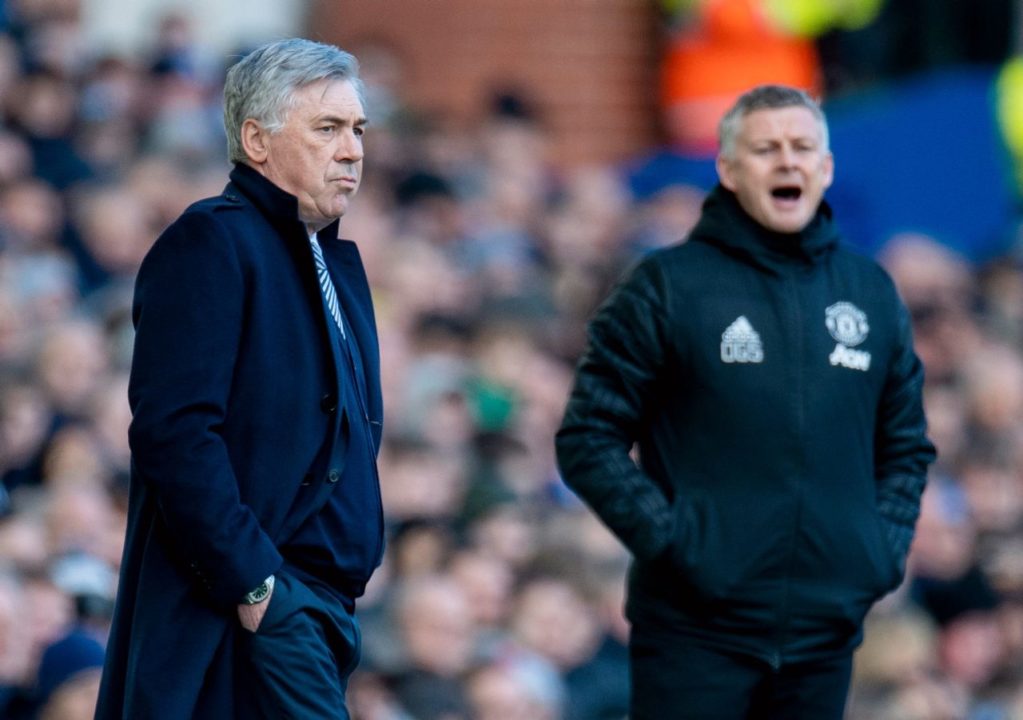 Carlo Ancelotti says he believes Everton will have a “physical advantage” as they face Manchester United in Saturday's lunchtime kick-off.

Ole Gunnar Solskjaer’s side travelled back from their 2-1 defeat in Turkey on Wednesday night and face a quick turnaround to be ready for the trip to Goodison Park.

The 61year-coach claims Everton's additional time to prepare for the match may prove vital to his side's chances.

“It can be an advantage,” said the Toffees boss. “As I said before, the top teams have a really, really big schedule so it is really difficult for them.

“So we can take advantage of this on a physical aspect, above all.”

Everton’s impressive start to the campaign saw them win their first seven games in all competitions – which were spread out across just 20 days.

The Toffees have slipped to fourth in the Premier League, while the Red Devils are 15th with a game in hand.

United have lost three and drawn one of their home games, but have a 100 per cent record on the road thanks to victories at Brighton and Newcastle.