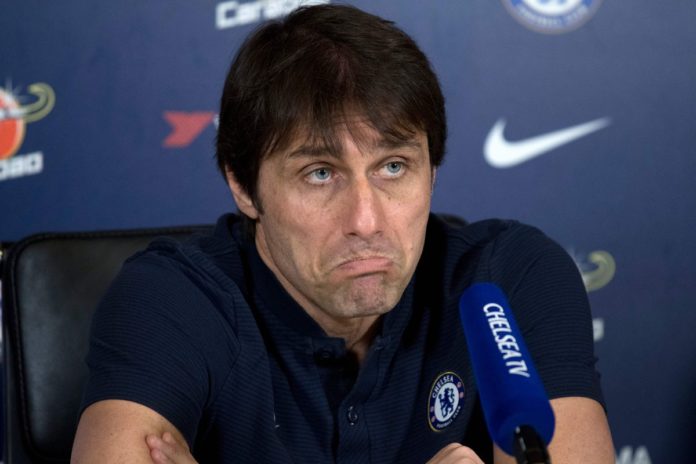 Antonio Conte has reportedly been sacked as head coach of Chelsea.

It was widely expected that the 48-year-old would lose his job at the end of last season, with the Blues finishing in fifth position in the Premier League table but the former Juventus manager was shockingly still in charge of Chelsea when they resumed pre-season training earlier this week, but according to Sky Sport Italia, he has now been fired.

Earlier this week, Napoli president Aurelio De Laurentiis claimed that Maurizio Sarri was close to sealing a move to Stamford Bridge, and an announcement is expected to arrive in the coming hours.

The Italian's contract with the English club was due to expire in 2019, meaning that Conte will be due a pay-off by owner Roman Abramovich.

Conte led Chelsea to the Premier League title in his first year in charge, before landing the FA Cup last term with a 1-0 victory over Man Utd.

The Blues will set their pre-season in motion with a clash against Perth Glory on July 23.