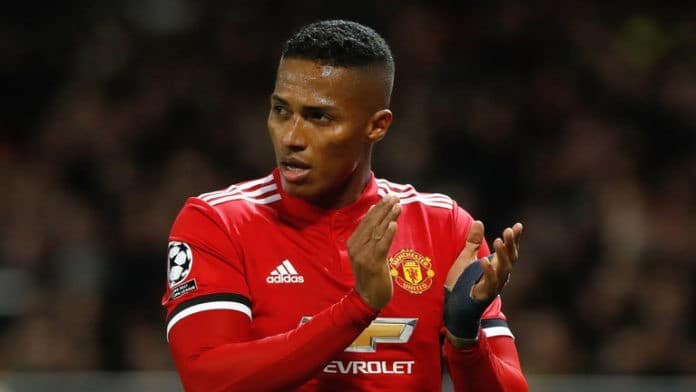 Jose Mourinho has revealed that Antonio Valencia will hold on to the captain's armband for the 2018-19 campaign.

Valencia played as Man Utd skipper for much of last season in place of official club captain Michael Carrick, who made only five appearances before retiring at the end of the campaign.

There were concerns being raised that Valencia's English is not good enough for him to be installed as the official club captain, but the Manchester United manager is expected to stick with the Ecuadorian in the face of speculation that Nemanja Matic or Paul Pogba may possibly be in line for the armband.

“The captain was Valencia last season, and I think he's going to be the captain. When he doesn't play, we have to make decisions,” Mourinho told journalists.

“It depends on who is on the pitch. If [Chris] Smalling is, Ashley Young is, if [Ander] Herrera is or [Juan] Mata is, if they are on the pitch they have an option. Matic has all the attributes to be Manchester United captain, but he arrived only one year ago.

“I never care much about the captaincy. I care more about the life in the dressing room and the leaders. The armband means what it means.”

Valencia has been with Man Utd since 2009, making 330 appearances for the club across all competitions.