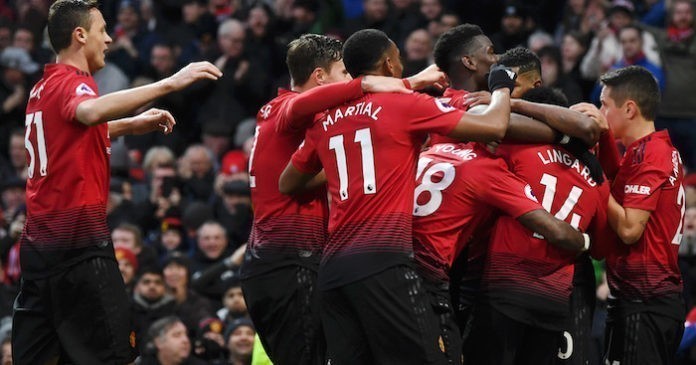 A deadline of 24 hours is what Manchester United have to trigger a 12-month extension clause in Antonio Valencia's contract which would prevent the Ecuadorian from leaving for free at the end of the season.

Valencia is out of contract in July but has been plagued with injuries during his 11th year at Old Trafford and has been limited to just eight appearances.

The veteran was criticised for being out of shape by Jose Mourinho at the start of the season and has made just one appearance under Ole Gunnar Solskjaer.

The Norwegian confirmed earlier this week that the former Wigan winger had suffered a recurrence a calf strain that has troubled him for much of the season.

United signed Diogo Dalot as Valencia's long-term replacement last summer and the Telegraph report the club have just 24 hours left to trigger an extension clause in the player's contract.

If Antonio Valencia's Contract Extension Clause is triggered by tomorrow, the extension would keep the 33-year-old at the Theatre of Dreams until 2020 and the Red Devils would have the option of offloading him this summer for a fee.

If not, it looks likely that Valencia will leave on a free transfer with the likes of West Ham believed to be keen on Valencia.