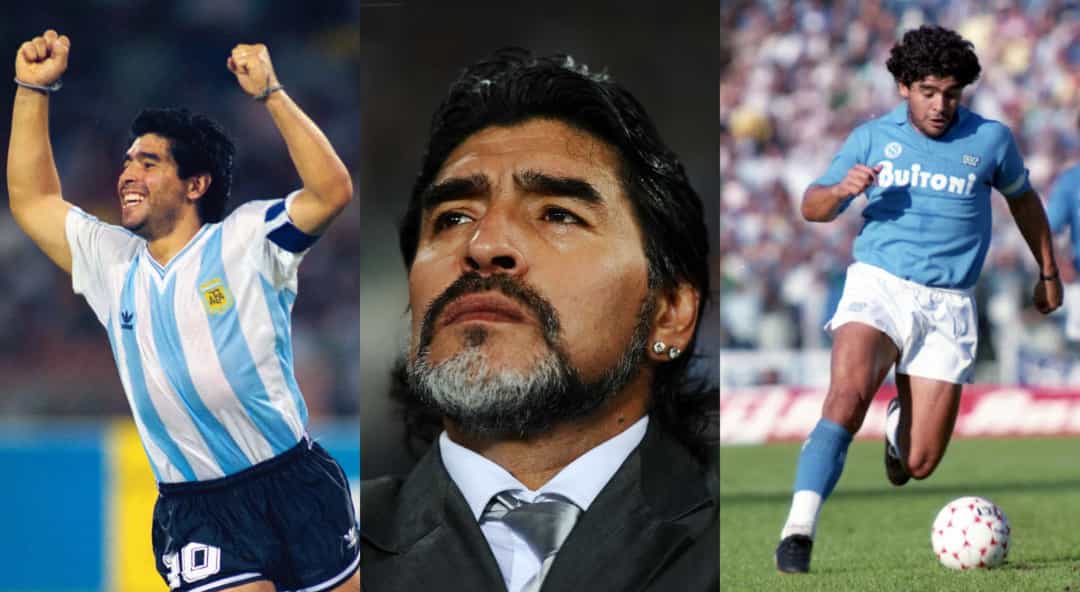 Football legend Diego Maradona has died aged 60, according to reports.

The former Argentina forward suffered a cardiac arrest in his home in Tigre, Argentina, according to Argentine newspaper Clarin.

He had recently been in hospital following a bleed on his brain.

The news is yet to be confirmed by Maradona's family but has also been reported ESPN.

However, news agency AFP have claimed the former Napoli star is “critically ill”.

Maradona won the World Cup with Argentina in 1986 and became notorious for his ‘Hand of God' goal against England.

The Argentinian won two Serie A titles with Italian side Napoli as well as a Copa del Rey with Barcelona.