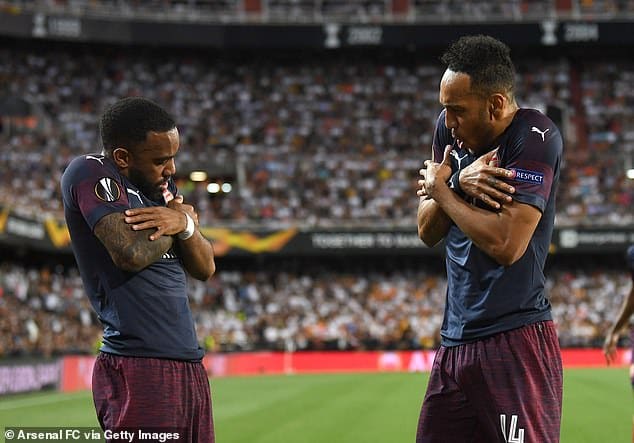 Armando Izzo left Genoa and moved to Torino in the summer of 2018 window, and the 27-year-old started 37 league games last season, scoring four goals and recording one assist in the process.

The centre-back’s performances for the Serie A side have seen him draw attention from the Gunners if new claims are to be considered.

As per Tutto Mercato Web, Izzo’s agent Paolo Palermo is in London, and there are indications of him holding a meeting with Arsenal today.

It’s claimed the Europa League runners-up have monitored the Italy international and during a meeting with his agent, Unai Emery’s side could evaluate the ‘possibility of commencing a negotiation’.

The Naples-born player is a key player for Walter Mazzarri’s side and no matter of what happens during a meeting between the Premier League side and Izzo’s agent, Torino will have the last word on the player’s future.

Izzo still has four years more on his contract and only a good offer would convince Torino to consider their central defender’s sale.