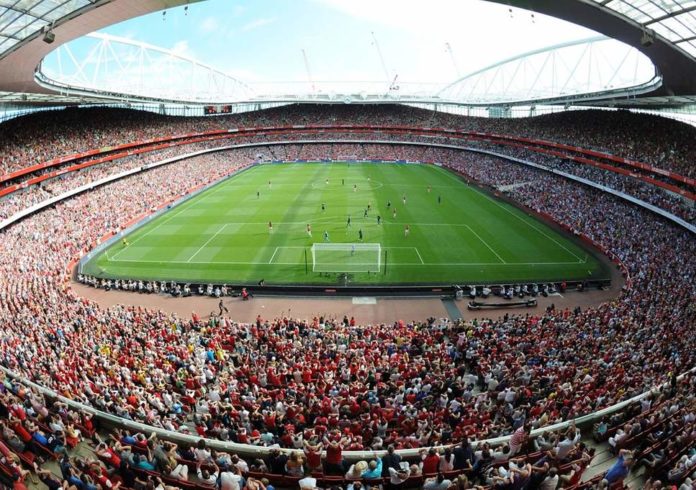 I am not sure anyone particularly noticed at the time but 4 March was both the day that Henry Norris confirmed Arsenal were moving to Gillespie Road from Plumstead, and the day one year later that London County Council gave permission for the ground to be built.

That doesn’t sound too odd, except that by the time permission was given Arsenal had been using the ground for seven months.

But it seems, such arrangements were not unusual at the time, and reading the reports it looks to me as if “change of use” regulations as we know them today did not exist at the time.

Certainly, there was no attempt to zone different types of properties in London, and armaments factories carrying vast amounts of explosives could often be found in the midst of residential areas.

And yet Arsenal had to get permission from the League to add white sleeves to their shirts – and the League seems to have been rather slow in granting this – something we note here as this is also the day that Arsenal wore the white sleeved shirts for the first time, and as so often with such occasions, they lost – which was odd given that they scored eight in the previous match.