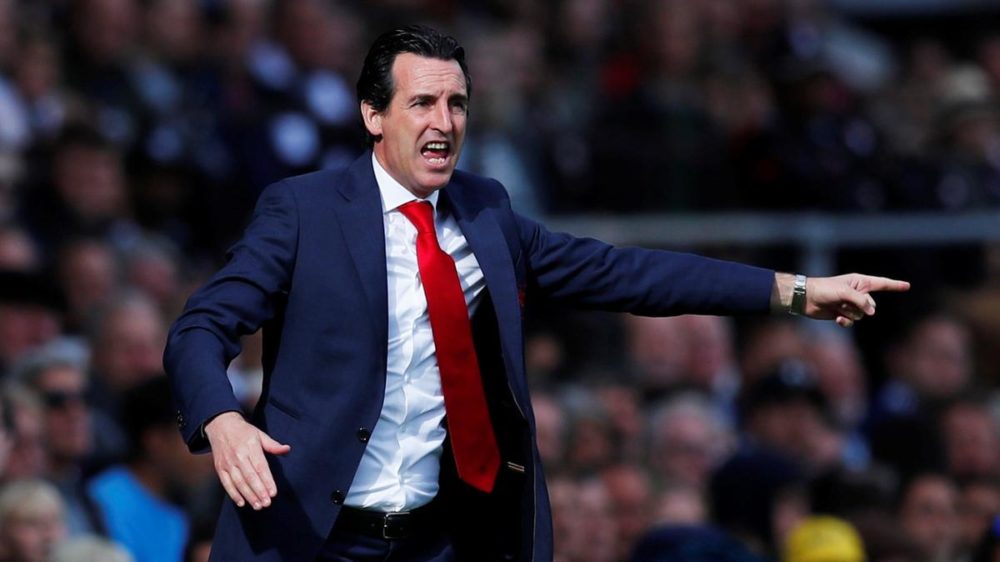 According to Gianluca Di Marzio, Arsenal are set to offer a £22m bid to sign Armando Izzo but Torino are strong-minded about holding on to the talented centre-back this summer.

Unai Emery is expected to overhaul his squad over the coming weeks after enduring a disappointing first season in charge at the Emirates that saw Gunners finish outside the top four and lose to Chelsea in the Europa League final.

The defence is a real area of concern for Gunners boss as they conceded 70 goals in all competitions last season and an upgrade for Shkodran Mustafi is required as he’s been a weak link since he landed from Valencia three years ago.

Laurent Koscielny’s future at the club is also in doubt as there’s got just one year left on his current contract and the Frenchman is being linked with a move this summer after so far failing to sign an extension.

So Arsenal need a long-term replacement and Izzo emerged as a potential target last week with TuttoMercatoWeb claiming the player's agent, Paolo Palermo, had travelled to London to hold talks about a likely move to the Emirate.

Izzo only joined Torino from Genoa last summer but he enjoyed an outstanding first season at the club as he helped Walter Mazzarri’s side get a seventh-placed finish last season while boasting one of the best defensive records in Serie A.

The 27-year-old’s performances have apparently alerted the Gunners and Gianluca Di Marzio claims Emery is willing to pay £22m [€25m] to sign the Italian international while Everton are also reportedly in the race for Izzo’s signature.

However, a deal won’t be that simple as the Sky Sports Italian reporter claims Tornio president Urbano Cairo has notified Izzo’s agent that the defender is not for sale and they want to negotiate a fresh contract with the centre-back.

Izzo’s current contract expires in 2022 so Tornio are under no pressure to cash-in this summer but it remains to be seen whether the defender will sign an extension amid strong interest from the likes of Gunners.