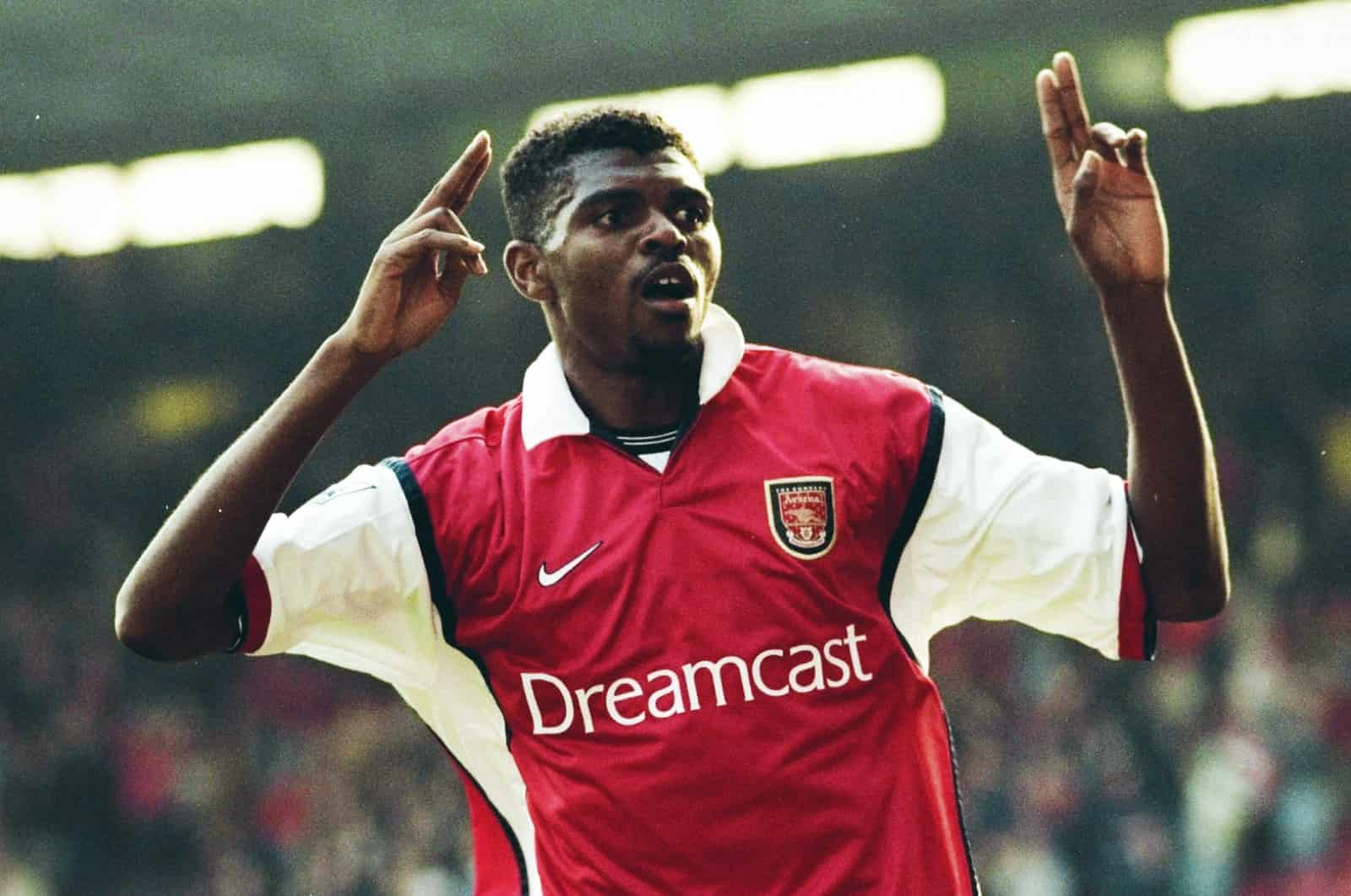 Former Super Eagles skipper and two-time CAF African Player of the Year, Nwankwo Kanu has been celebrated by Arsenal.

To mark the signing, the Gunners accompanied a Tweet with a video of Kanu’s best five goals scored for the club on their Twitter handle.

“On this day 21 years ago… we signed the one and only Kanu!”

Kanu, who struggled for first-team action at Inter, was snapped up by former Arsenal boss Arsene Wenger on 15 January 1999 for £4.15 million.

The Nigerian made 119 appearances for the Gunners and scored 44 goals, before joining West Bromwich Albion in 2004.