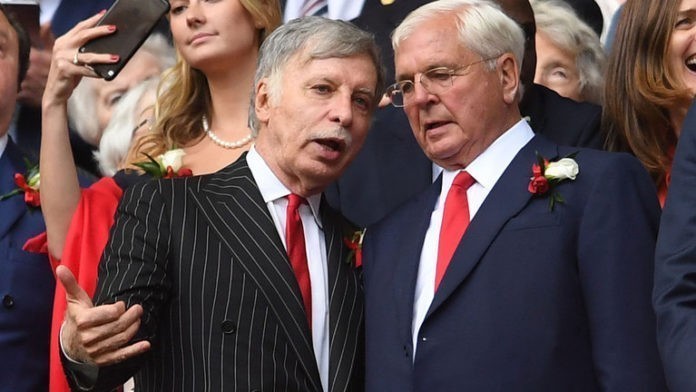 Gazidis has been at Arsenal for the last decade and was responsible for replacing Arsene Wenger with Unai Emery ahead of the 2018-19 campaign.

The 53-year-old had allegedly decided to quit Arsenal in September to become Milan's executive director, but Arsenal have strongly denied that report.

“We are aware of the speculation surrounding our chief executive Ivan Gazidis. We know he receives many offers from organisations inside and outside the game as he's a hugely respected figure,” read the full statement from Keswick on the club's official website.

“He has never accepted any of these opportunities and has never spoken about them publicly. He has always been fully committed to taking Arsenal forward and is currently working hard in Singapore with our new head coach Unai Emery as we prepare for the new season.”

The Gunners will on Thursday afternoon continue their preparations for the 2018-19 campaign with a friendly game with Atletico Madrid.