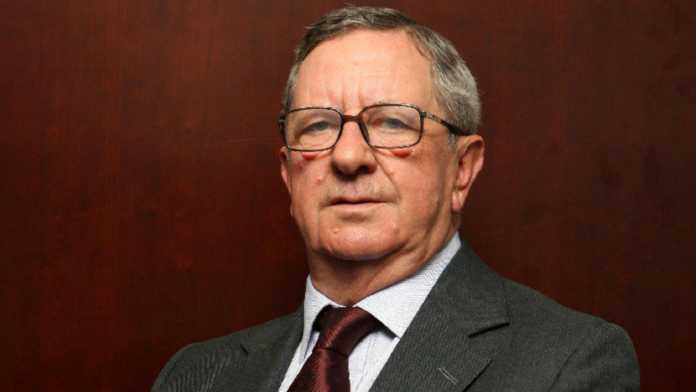 Former Arsenal chairman Peter Hill-Wood, who was responsible for hiring a then largely unknown Arsene Wenger as manager, has died aged 82, the Premier League club announced on Friday.

The club was to enjoy a complete makeover when Hill-Wood and the board rubber-stamped their dynamic vice-chairman David Dein's recommendation to hire Wenger in 1996.

The Frenchman was to revolutionise English football and in the process win three Premier League titles – including the ‘Invincibles' season in 2003/04 – and four FA Cups.

“It is with deep regret that we announce the death of former chairman Peter Hill-Wood, at the age of 82,” read the club statement.

Hill-Wood – who is survived by his wife Sally and three children – in due course stepped down after over thirty years in charge because of ill health.