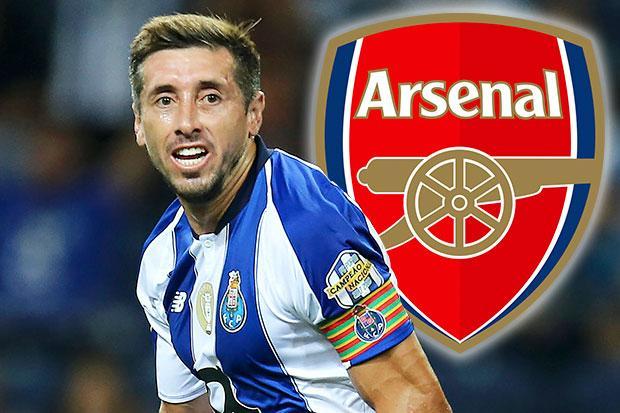 Arsenal are reportedly seriously weighing up the option of a move for Porto midfielder Hector Herrera as they look to replace Aaron Ramsey.

Gunners coach Unai Emery may possibly lose Ramsey on a free transfer in the summer when his existing deal runs out. AC Milan are rumored to be eager for the Welsh international's signature and he is in no doubt going to have a number of suitors.

According to The Mirror, Arsenal boss Emery is said to be looking at Herrera as a likely replacement.

On the other hand, they face competition for the impressive 28-year-old central midfielder with Real Madrid also in the chase.

Madrid does seem to hold a better chance as Julen Lopetegui worked with Herrera during their time together at Porto.